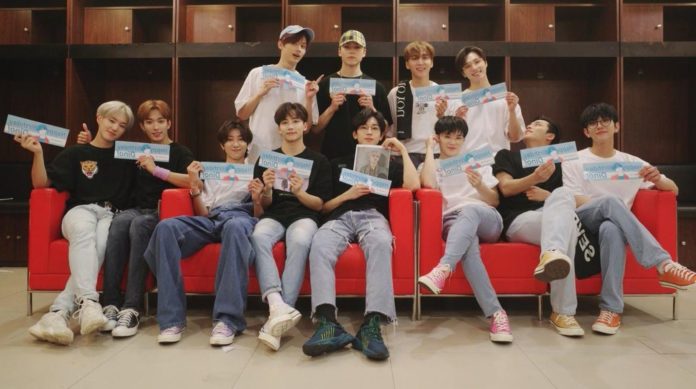 Faced with a possible global epidemic, the group decided to cancel all tour .

The coronavirus has taken the lives of hundreds of people in China and continues to spread around the world, mainly in Asia. The number of infections already exceeds 30 thousand cases. Some fandoms are concerned about the health of their idols, as several groups continue with concerts despite the health emergency.

Unfortunately, SEVENTEEN decided to cancel its world tour to protect the health of fans, staff and members. We tell you everything you need to know.

Through its social networks, the group published a statement in several languages ​​to give notice that the dates scheduled for the month of February and March are canceled, most of their concerts would be held in Europe, they have also canceled some shows in Asian countries Like Taipei

It is not known if they will reschedule the tour, as the coronavirus has no cure and WHO has declared it a worldwide emergency and the patients have increased considerably, nor is it certain that other groups will take the same measure as SEVENTEEN.

Some Carat are worried, because the boys will still continue their concerts in Japan despite the emergency and that country records almost 20 infections. The opinions among the fans have been divided, as some consider it the right thing, but it was their only chance to meet them. Others believe that Pledis does not want to risk idols, but he did not cancel the tour of Asia, where contagion is more dangerous.

See Also
When will the coronavirus end? New research!