Home Entertainment SEVENTEEN Announce additional dates and cities for the 2022 “BE THE SUN”... 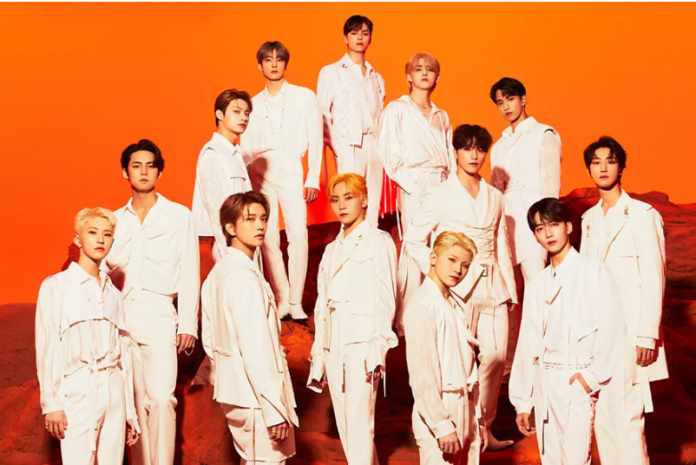 SEVENTEEN have confirmed additional dates and cities for their Asian tour!

The day after the end of their North American tour and the last stop of the Asian tour in Singapore on October 13, SEVENTEEN pleasantly surprised their fans by releasing a poster announcing additional dates for the Asian tour “BE THE SUN”. According to the poster, they will hold additional performances in Bulacan, Philippines, on December 17 and Jakarta, Indonesia, on December 28.

SEVENTEEN also plans to hold concerts at the Kyocera Dome in Osaka on November 19 and 20, then at the Tokyo Dome on November 26 and 27, and finally at the Vantelin Dome in Nagoya on December 3 and 4.