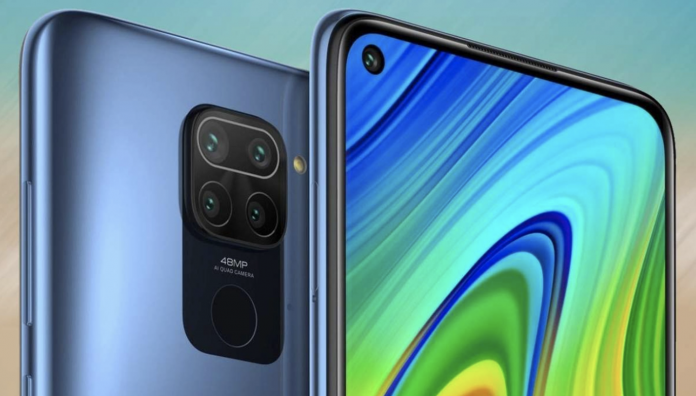 Xiaomi geared up for its new interface MIUI 12.5 Enhanced Edition update. In this sense, seven more devices will receive the interface update.

Xiaomi has started to distribute the 12.5 Enhanced Edition, which it recently introduced, to more models. Especially according to the list of Redmi Note models, the expectations of Xiaomi users for this new interface update have increased. Here are seven Xiaomi phones that will receive MIUI 12.5 Enhanced Edition. 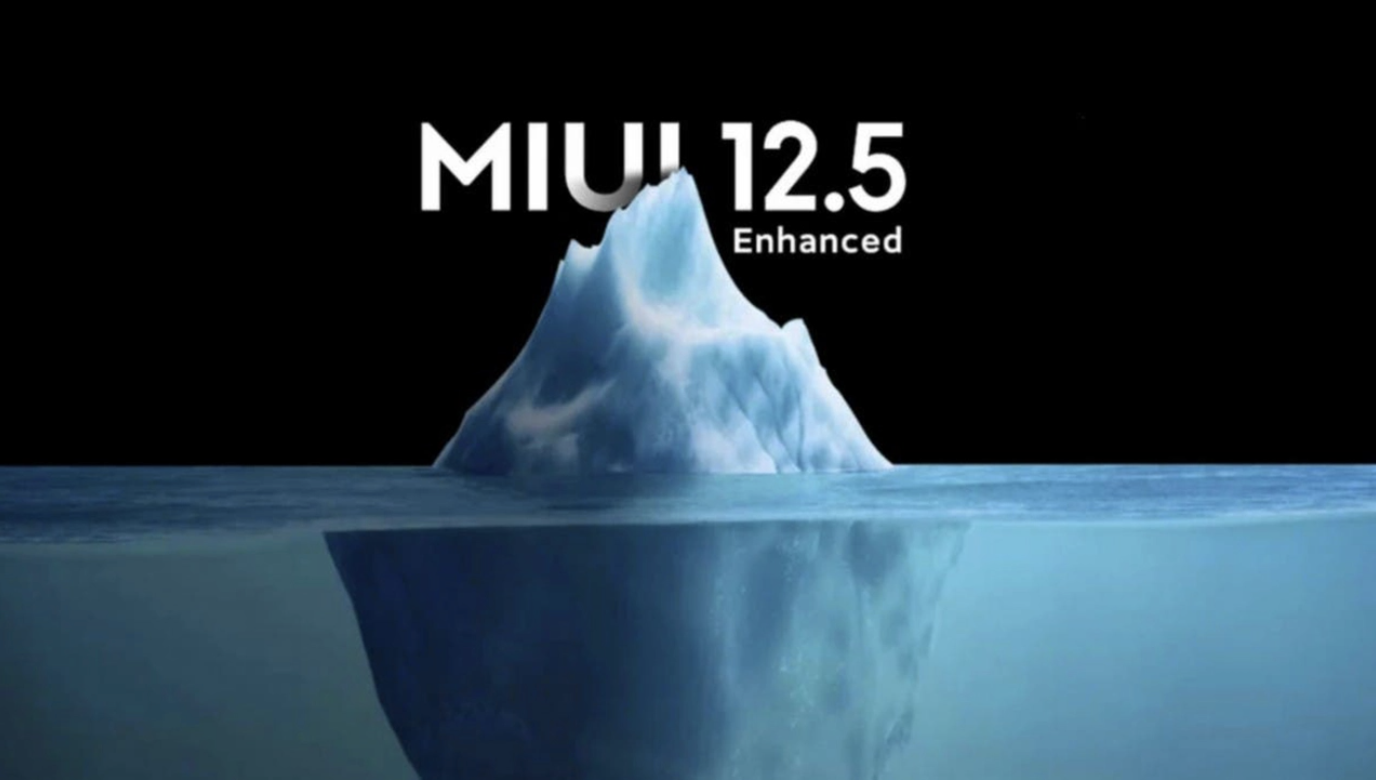 According to the list that has emerged today, the devices that will receive MIUI 12.5 Enhanced Edition are as follows:

These models are expected to receive the update by the end of October. In addition to this new list, the remaining list of Xiaomi phone models that will receive MIUI 12.5 Enhanced Edition, which started to be distributed on August 14, is as follows: 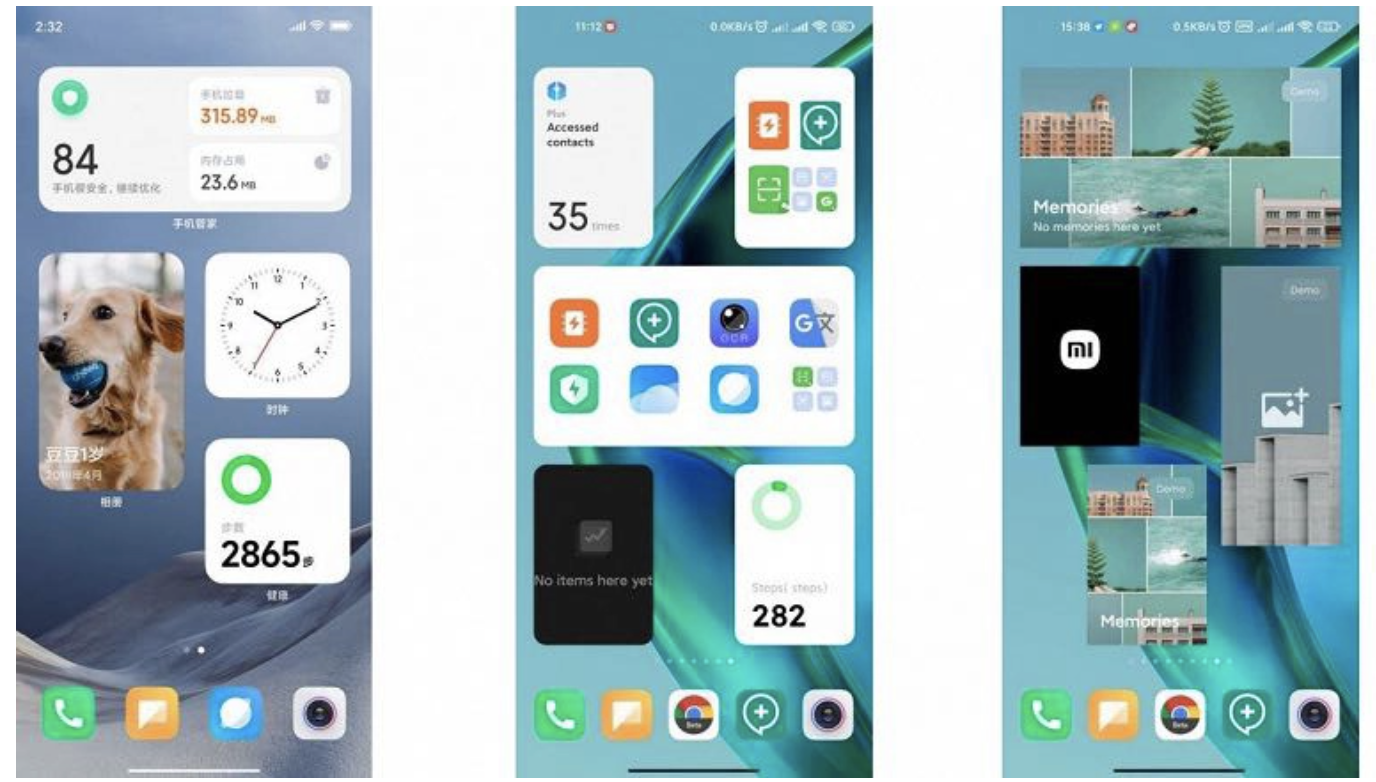 Quasar emits radio waves from the ends of the Universe