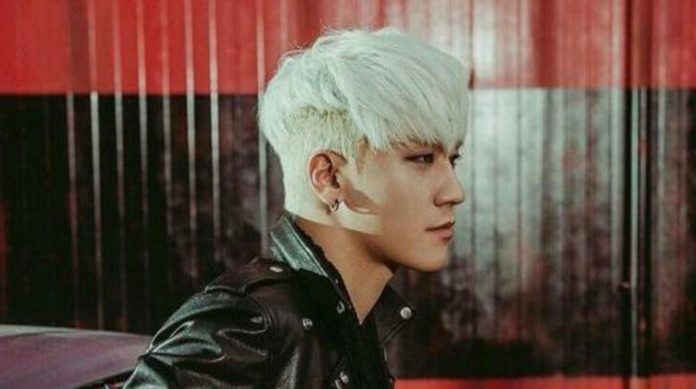 The Prosecutor’s Office of the Central District of Seoul, in South Korea, on January 30 has revealed the list of the names of people who will not be sent to jail for the case of the ‘ Burning Sun ‘ bar , this means that the judicial process It will be done while they enjoy freedom .

Seungri was singled out for different crimes , including bets and acting against the Currency Transactions Law. At the beginning of 2020, one of the investigators carrying the case requested that they be held in jail while more data searches were conducted for the trial to take place .

What's your BEST Seungri outfit
reply with ##StandBySeungri
Mine: Seungri in suits pic.twitter.com/u9OelJ3P7g

One of the people who was also involved and because of that left his group was the idol Jonghun, who belonged to FT Island . He was accused of wanting to interfere in the investigations of the case trying to bribe an official who was immersed in the group of the Prosecutor , specially integrated to give resolution to this scandal.

#StandBySeungri , was the hashtag that Internet users used to express their ideas about the case that has scandalized many and became a trend. ‘ Burning Sun ‘ became a phenomenon, as there are a high number of idols and famous people involved.

Vikings season 6: Ragnar still alive? An actor responds to the...