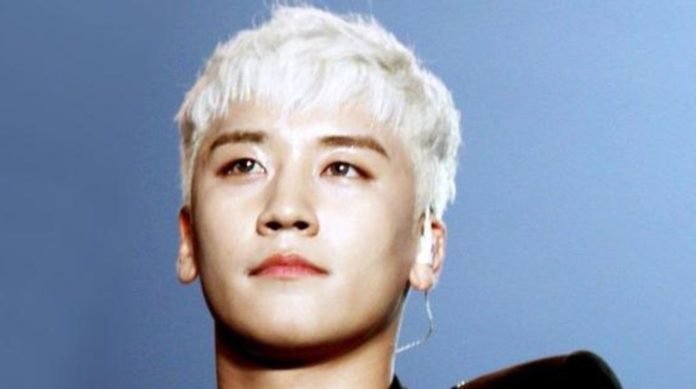 One of the biggest scandals within the Kpop has been Seungri’s, since the crimes he is accused of are very serious, many fans were shook when the chat investigation was revealed, the bar where he was a partner and the other situations that arose in the judicial process.

The investigations into the non-legal actions carried out by Seungri have not yet finished, since it is an extensive list of data that prosecutors in conjunction with the police will have to tie up and look for clues.

About the former member of Big Bang weigh more than 5 charges that has an extreme delicacy, within the criminal system of South Korea, such as embezzlement, gambling, among other crimes.

The evaluation of the arrest warrant is scheduled for January 13.

Brad Pitt is a huge fan of actress Phoebe Waller-Bridge!