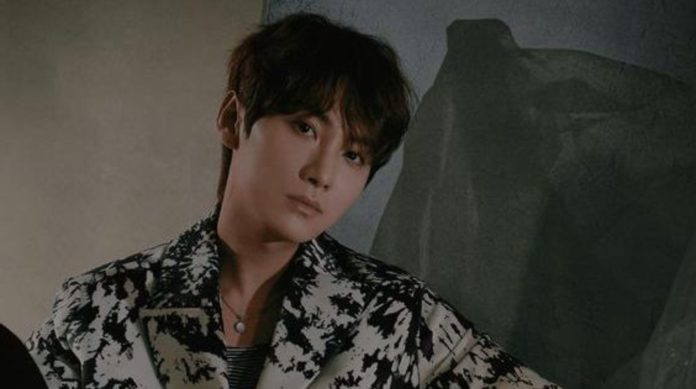 Seunghyun, 27, has decided to retire from FT Island, these are all the details that his company provided.

FNC Entertaiment has released a statement announcing the decision of its artist, Seunghyun and adding information about the other members, as well as the future of the band:

Hi. This is FNC Entertainment.

Another member, Song Seunghyun, will end his exclusive contract on December 31, as he has decided not to renew and end his activities with his members.

While on FT Island, he participated in performances, musicals, short films, web dramas and more through more platforms, he has transformed during his career through acting and when he finishes his contract he will focus solely on being an actor.

This decision came after a deep discussion and thoughts of the members, they respect the decision of Song Seunghyun and send their cordial greetings after being together for 11 years.

The company asked fans not to stop supporting the boys individually and in future promotions as a group, since Lee Hong Ki of the same group has renewed contract.

In the FNC statement it is stated that the future of the band will be decided once the members who are in social service complete it and so everyone can decide what is appropriate for the group; The official message of the company was published on its web portal, ending the promotions of the now actor on FT Island.

Why refreshing the series is so important to Netflix