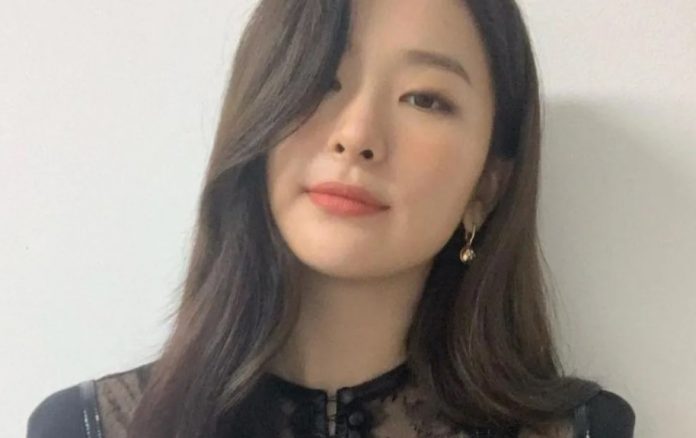 Seulgi is characterized by her mysterious, feminine image and her great power on stage when it comes to dancing.

Seulgi is considered one of the best dancers in K-pop, the Red Velvet member has made her fans fall in love with her choreography.

The SM girl group is on a winter break, although they will soon meet their fans again, as they promised to make a comeback where they will show a more mature side of themselves.

Throughout her career, Seulgi has stood out as Red Velvet’s main dancer, and her talent was recognized by the choreographer of the Mnet network’s survival shows “Produce,” who is in charge of preparing aspiring idols. Seulgi’s

Talent is something reveluv admired , in addition, her abilities have given her a great physique ofBallerina, has many times been envied for the abs she has developed over time.

The idol shines on stage thanks to her movements in the dance, in fact, she has great strength in her legs to carry out certain dances that demand a lot of energy and a great physical condition, she is one of Red Velvet’s strengths, in addition Their songs are very catchy and elaborate, which is why they always present an elaborate choreography.

Her studies were done at Seoul Performing Arts High School, in addition, she had a training period of 7 years, so she developed her career to the fullest. Dancing is one of the most attractive and characteristic elements of K-pop . We leave you a list with 4 moments where Seulgi showed her power as a dancer.

Besides her dancing skills, Seulgi also possesses a great personality, discover her most adorable habits.

SEULGI IS ONE OF THE BEST K-POP DANCERS

The singer revealed her dark and aesthetic side with the sub-unit next to Irene, her single “Monster” showed her best side as a dancer, as the choreography was sexy and powerful.

Not only does she shine in K-pop, she has also done several dance covers where she shows her energy and ability to perform precise and fast movements to the rhythm of hip hop, Seulgi is a born dancer.

One of Red Velvet’s greatest hits, the singer demonstrated her ability to synchronize movements and execute them cleanly, and the energy she displays is proof of her talent and fitness to dance.

At Red Velvet concerts, Seulgi has shown her ability to improvise on stage and perform sexy and powerful choreography that demonstrates her great skills as a dancer.

putting this vid of seulgi dancing to pony on ur tl pic.twitter.com/lJyp2X5Csf

Jessica Thivenin happy to be on the set of the Marseillais!