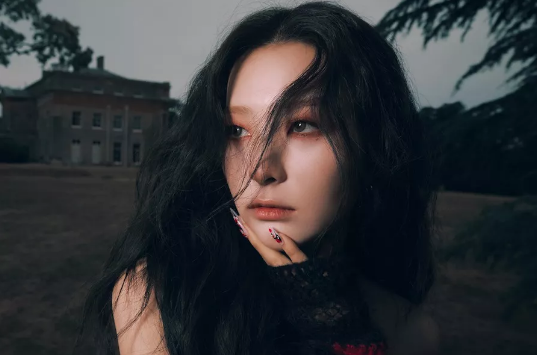 Seulgi from Red Velvet conquers the world charts after his solo debut!

In addition, this album topped the major national daily album charts, including the Hanteo Chart, HOTTRACKS and YES24, indicating a great interest in Seulgi’s solo debut.

This album includes the title song “28 Reasons”, which features a groovy and heavy bass with a whistle sound, as well as “Dead Man Runnin'”, “Bad Boy, Sad Girl (Feat. BE’O)”, “Anywhere But Home”, “Los Angeles” and “Crown”. A total of six songs with different atmospheres demonstrate the unique charm and musical flavor of Seulga, causing enthusiastic responses from her fans.

Red Velvet’s Seulgi Is The Center Of Attention In The New...