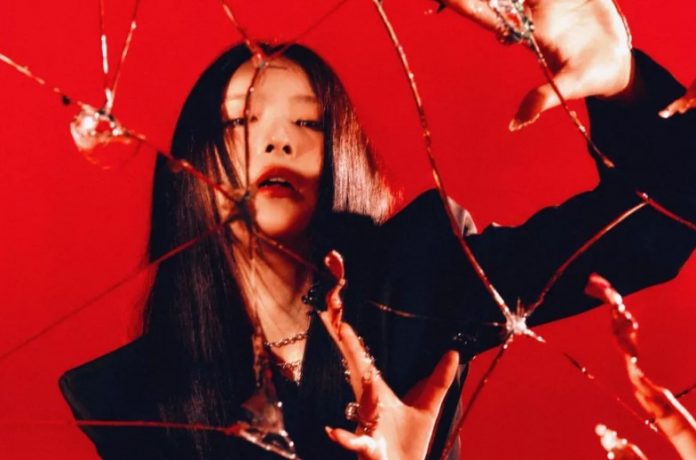 Seulgi from Red Velvet has made SM Entertainment history with her solo debut! Last week, Seulgi debuted her first mini-album “28 Reasons” and the title track of the same name.

According to the Hanteo Chart, “28 Reasons” sold an impressive 184,413 copies in its first week of release (October 4-10), which was the highest first-week sales ever achieved by any SM Entertainment soloist.