Home Entertainment Seth Green Claims Bill Murray Threw Him in The Trash at The... 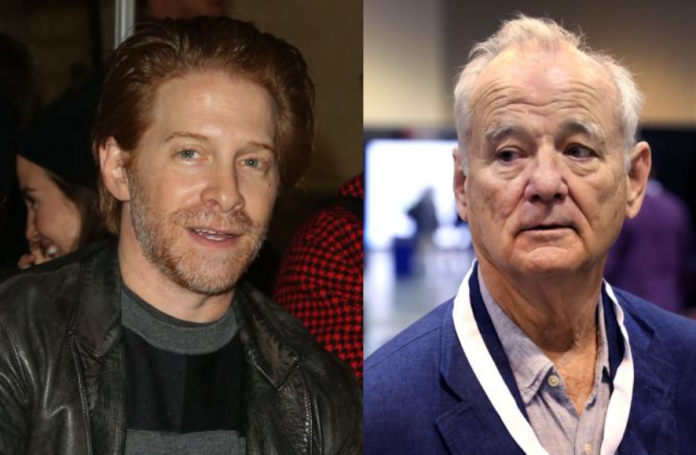 Seth Green claimed that Bill Murray held him by the ankles and threw him in a trash can backstage of the show “Saturday Night Live” (SNL) when he was nine years old.

Green claims that Murray was so outraged by the fact that he was sitting on the armrest of “his chair” backstage, and the child’s refusal to move, that he “picked me up by the ankles” and threw me in the trash outside.

The Austin Powers actor became the latest to accuse Murray of inappropriate behavior after Geena Davis claimed a “bad” experience with him during the filming of the 1990s movie “Fast Change.”

A report has since been released confirming that Murray reached a monetary settlement with a female accuser with whom he did not physically approach on the set of the currently suspended film Being Mortal, and Rob Schneider also claimed that Murray “hated” various SNL actors. members, especially Chris Farley and Adam Sandler.

In a recent episode of the Good Mythical Morning show on YouTube, Green accused Murray of throwing him upside down in the trash—a move that made him cry.

“When I was nine years old, I starred on Saturday Night Live, when Mary Gross was one of the news anchors on stage, and she talked a lot about what children think about the Christmas holidays.” Green said, adding that he spent time backstage watching TV. Murray was the host of this particular episode of SNL.

Green said his mother offered to move him so Murray could sit anywhere, but Green refused to give up the seat. He remembered telling Murray: “Are you such a jerk? Is it rude to tell a nine-year-old child to get up from a chair? What kind of power play is this?”

“He picked me up by my ankles,” Green continued, “held me upside down… he hung me over the trash can and said, ‘Trash goes in the trash can.’ his hands were waving wildly, completely in contact with the eggs. He threw me in the trash can, the trash can tipped over. I was terrified. I ran away, hid under the table in my dressing room and just cried.” 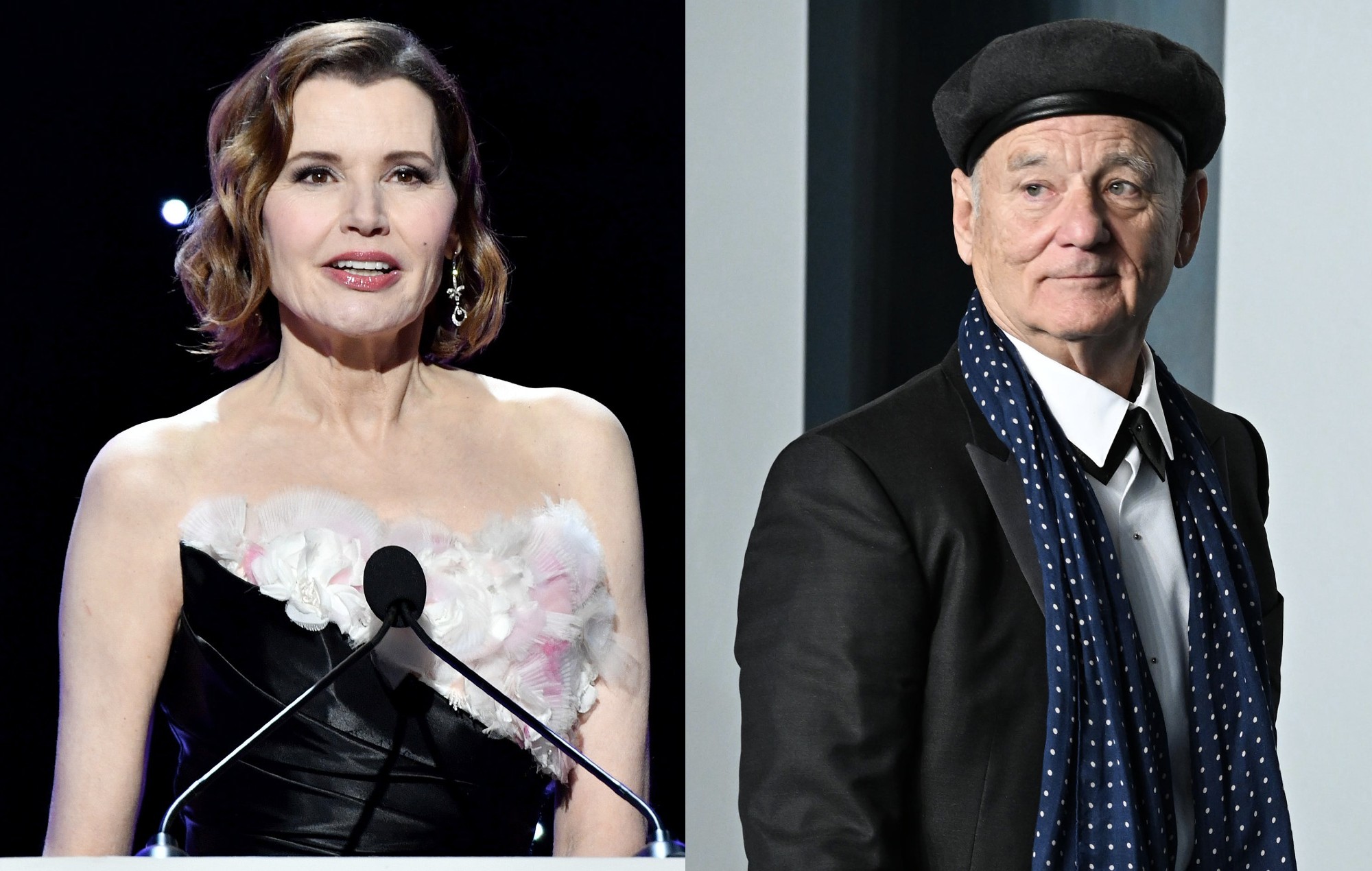 Variety, which reported on Green’s statements, says it has reached out to Murray’s representatives for comment.

Green’s statement followed Davis’ statement about Murray in her new memoir, “To Die of Politeness.”

In it, she claims that during their first meeting in a hotel room, Murray greeted her with a massage device, which he insisted on using on her despite her refusal.

Davis also claims that Murray later tracked her down in a trailer during filming and yelled at her for being late, and continued to do so when she was rushing to the set and when she arrived, witnessed by hundreds of colleagues.

“It was bad,” Davis told The Times. “The way he behaved at the first meeting… I had to get out of it or defend myself thoroughly, and in that case I wouldn’t get the role.

“I could have avoided such treatment if I knew how to react or what to do during the audition. But, you know, I was so non-confrontational that I just didn’t…”

In April, production of the comedy “Being Mortal” was suspended, about half of which was filmed at Disney’s Searchlight Pictures. At the time, it was reported that Murray would be investigated for his alleged behavior, but details related to the accusation itself were kept secret.

The situation changed a little in May, when Murray himself spoke about the situation. In an interview with CNBC , he explained: “I had a disagreement with the woman I work with. I did something that I thought was funny, but it wasn’t perceived that way.”

According to this week’s report, which was published by Park on Monday (October 10), the incident is related to the fact that Murray did not physically approach a female employee on the set of “Being Mortal.” The woman’s name has not been disclosed for privacy reasons, although it is noted that she was not a partner in the film Keke Palmer, which dispelled recent rumors.

It is said that Murray was “particularly friendly” with a woman who was “much younger” than him (Murray was 71 at the time of the alleged incident), and mistakenly perceived their communication as flirting.

It is reported that Murray called his actions joking, but his accuser “interpreted his actions as exclusively sexual” and was “horrified” by this meeting. She reportedly filed a complaint against Murray, as did another employee on the set who allegedly witnessed the incident.

We have reached out to Bill Murray and Searchlight Pictures for comment in light of the report.

Better Call Saul: The 3 Prequel Scenes That Are Very Familiar...