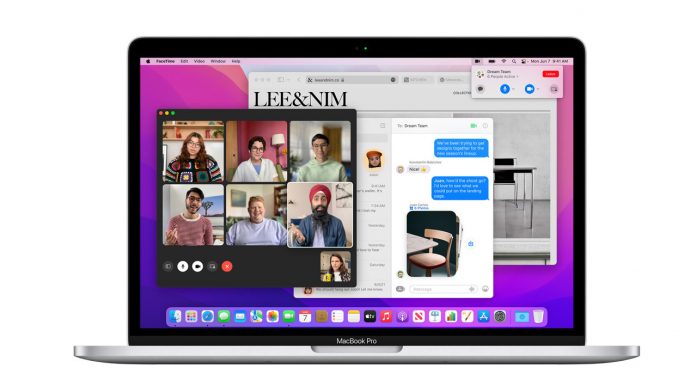 MacOS 12: In parallel with the launch it held yesterday, Apple also announced the release date of the new operating system macOS 12 Monterey, which it announced at WWDC 2021. According to the statements made, the new operating system, which will push the limits of M1 processors, will be released on October 25. US-based technology giant Apple announced its newest products at an event it held last night. These were the brand new AirPods, HomePod mini, M1 Pro and MacBook Pro with M1 Max chips. It is also worth mentioning that the company has launched a new polishing cloth.

The highlight of the Apple launch was undoubtedly the MacBook Pro. Equipped with the company’s new processors, the computer seems to make a lot of noise, especially with its performance. Moreover, the new MacBook Pro brought with it a new operating system. The company announced the release date of macOS 12 Monterey, which it announced as part of WWDC 2021 events.

According to the statements made by Apple, macOS 12 Monterey, which will be available on all compatible MacBook models as well as the new MacBook Pros, will be officially released on October 25. Users will have the opportunity to experience the most up-to-date operating system by easily updating their computers.

How to speed up Windows 10? Here are the transactions