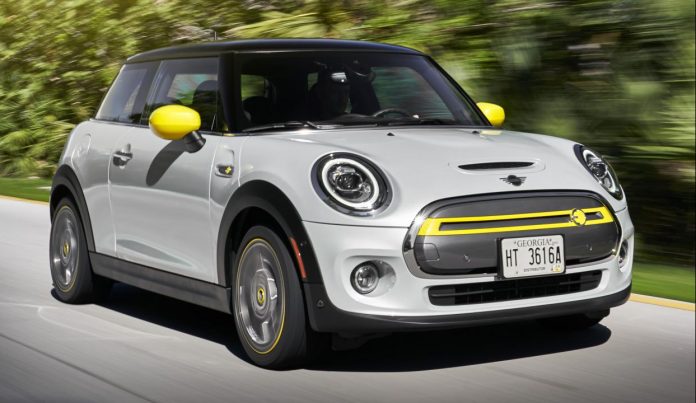 It seems that Mini will become one of the brands with only electric car options in its catalog within 10 years. According to the news Electrek based on the German Der Spiegel magazine, Mini will only release electric cars from 2030. The company’s last fuel-powered automobile will hit the road in 2025. Mini will be the first brand within BMW to stop producing internal combustion engine vehicles.

The Cooper SE, also known as the Mini Electric, is currently the only electric vehicle in the company’s catalog. Production of the all-electric version of the Countryman is scheduled to begin in 2023. In addition, it is stated that preparations for two more crossovers are underway.

BMW will deliver a financial presentation later this week. The company’s CEO, Oliver Zipse, is expected to provide more detailed information about the Mini’s electric car transformation at this event.

It would not be wrong to say that the 2030 target set for mini and electric car transformation does not seem too ambitious. There are not many cars in the Mini’s catalog. Therefore, a planned transformation should take less time. Even so; It can be said that it is important for Mini to prepare a concrete calendar after brands such as Jaguar, Ford and Volvo.