Home Entertainment Set Images Featuring Joel From HBO’s The Last Of Us Have Been... 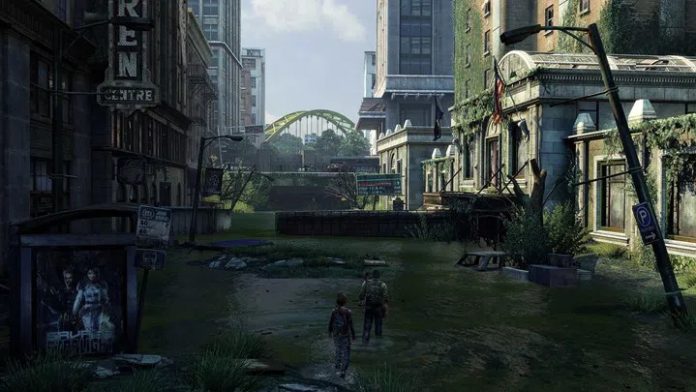 The Last Of Us: As you know, the series of The Last of Us, one of the popular games of PlayStation, is coming. New set images were also shared from the series, which is currently being shot.

When we look at the images, we can see Joel, that is, Pedro Pascal, albeit blurry. It is clear that it has a style close to the game, as in the official image shared before. In other images, we can see the images taken from the set. You can find the aforementioned images in the gallery section below.

The evil inside deserves a remake