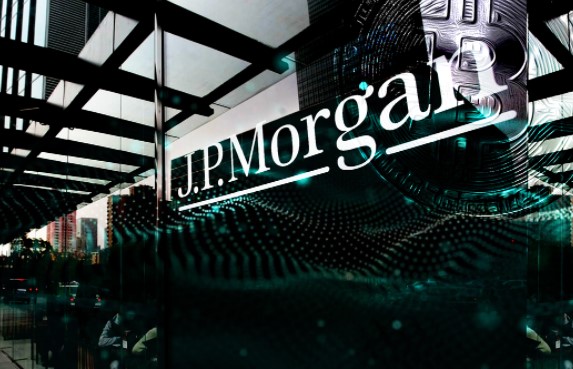 JPMorgan Chase has closed the bank accounts of Hayden Adams, founder of the largest DEX protocol Uniswap. According to former CFTC Chairman Brian Quintenz, the move was made by the Fed or OCC bank supervisors to shadow potential cryptocurrency banking.

Details of the Shocking Decision

Uniswap founder Hayden Adams reported that JPMorgan Chase closed its bank accounts without prior notice and explanation. Adams expressed this step as follows: “I know many people and companies that are similarly targeted because they only work in the cryptocurrency industry. Thanks for making it personal.”

The closure of Adams’ bank accounts comes a few months after the US Securities and Exchange Commission’s (SEC) investigation by Uniswap Labs, the main developer of Uniswap, the largest decentralized exchange by trading volume. In September, the Wall Street Journal reported that, citing people familiar with the matter, SEC lawyers investigated Uniswap Labs about how investors use and market the DEX protocol.

Why is the giant company following such a strategy?

In addition, a Uniswap Labs spokesperson told The Journal that the firm is ready to comply with laws and regulations governing the industry, and to provide information to regulators to assist with any investigations. Brian Quintenz, now a consultant at crypto-focused investment firm Andreessen Horowitz, put it this way: “It was probably a step driven by the bank examiners of the Fed or the Office of the Money Supervisor.”