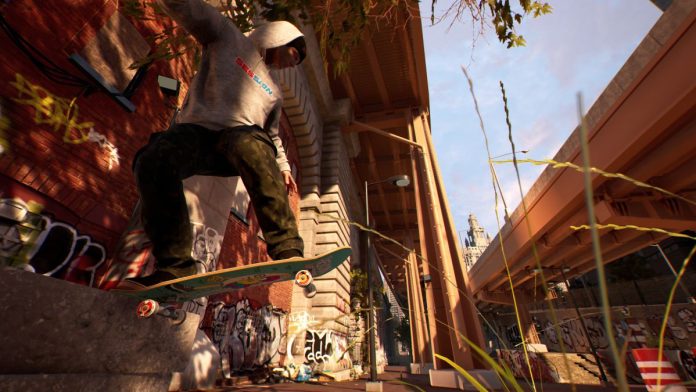 The studio behind Session teams up with Nacon to publish the game. The agreement benefits the team, which will increase in size, among other general improvements.

Session, the Skate simulator in early access, has found a publisher. Nacon will publish the game from crea-ture Studios, which will report an increase in the number of staff in the team, as assured by those responsible through the official profile of the game on Steam.

“This agreement translates into many positive things for us, the community and the studio as a global part and beyond what we expected,” they explain in the statement. They say they were contacted by “various editors” during this time, until Nacon appeared as “a tactical ballistic missile.” “They thrilled us with their passion, inspiration and a battle plan for Session that we couldn’t ignore,” they narrate.

What other elements will you take advantage of with this deal? They claim that Session will benefit from “better licensing and branding, more localization options, more platforms and more.” “As you can imagine, the team will grow and has already begun to grow, which adds a higher and better pace of development, more ambitious goals and most importantly: it allows us to complete the vision we had dreamed of for Session,” they conclude.

The world of Skate returns to videogames with force

After a few years of drought, Skate is once again enjoying its health and future in the video game industry. Skater XL or the new installment of the Electronic Arts Skate saga are good proof of this. On the other hand, giants like Activision revived licenses like Tony Hawk in 2020, with an excellent remastering of the first two games.

In this case, Session debuted on the Valve platform on September 17, 2019. During all these months it is part of the early access program, which allows you to develop it together with direct comments from the community. “We have a long-term vision plan, so we felt that early access was the perfect platform to get the game into the hands of players as soon as possible and receive relevant feedback,” they explained on their Steam profile.