Home Tech Serving restaurants, Pepper changed the model with Covid-19: It will serve the... 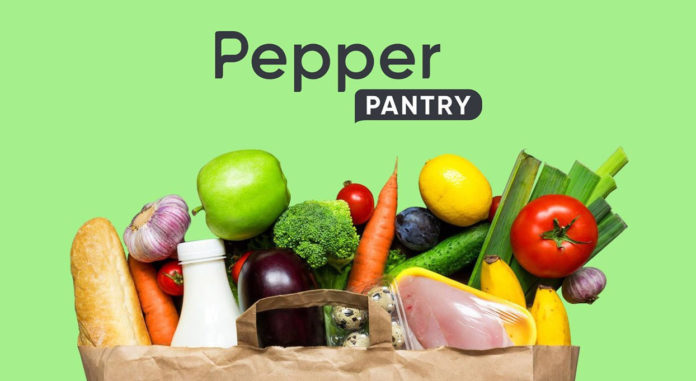 Bringing restaurants and suppliers together, Pepper intervened in the business model after the Covid-19 outbreak and announced that the initiative will now serve B2C customers, not B2B.

The Covid-19 pandemic affects the world health as well as seriously affects the business life and supply chain. While some companies turn this crisis into opportunities, we witness that some companies have changed their working models completely. Pepper is one of these initiatives.

Pepper, who mediates the sale of the products from the manufacturers and has a completely B2B business model, was seriously affected after the corona virus epidemic. Because dozens of products from suppliers were unable to find buyers with the closing of restaurants in the USA. The closure of restaurants meant the supply chain would break through the middle.

At this point, the Pepper initiative quickly transformed the B2B business model into B2C, meaning it started to act directly from the manufacturer to the consumer. People’s demands had already started to differ due to the epidemic. Because people’s tendency to order online has increased, and the fact that they are more stockist than before, caused users to place orders with a larger and larger basket consistency. In this sense, Pepper had a meaningful job.

Pepper started to send meat, fish, fruits, vegetables, milk, eggs, as well as the materials that may be needed in the kitchen directly to the end consumer through its suppliers. Of course, some suppliers still have minimum order prices, some around 60 and some around $ 150. However, since this extraordinary period we live in pushes people to stockpile food, we can now witness that individual consumers have also made bulk purchases. We know closely that the same situation is valid for our country, and even the curfew gossip that has increased in the past weeks is enough to empty the shelves of some markets.

The areas served by Pepper are limited to the New York and Boston area. The initiative, which said they tried this B2C service called Pepper Pantry for the time being and released it as a beta, somehow pivoted itself due to the corona virus. With his previous working model, Pepper brought rational solutions to the product supply of restaurants, eliminating processes such as manual ordering, allowing him to automatically deliver repeated orders to restaurants. Thus, instead of dealing with multiple suppliers one by one, restaurants were able to manage all of their suppliers in different categories only through Pepper.