Home Tech Is This Server Enough For So Many People? GTA Online Crashed! 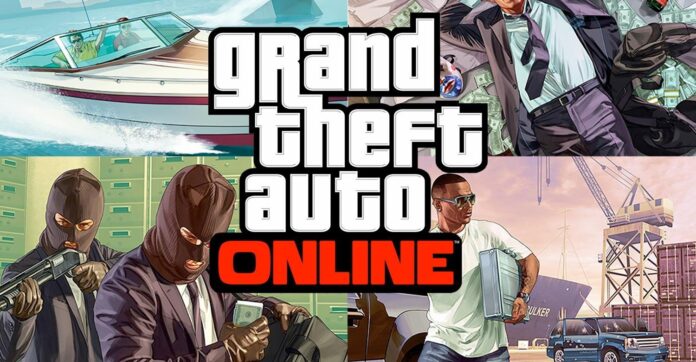 The online servers of GTA 5, which are free in Epic Games, are currently unavailable. This development, also confirmed by Rockstar Games, includes Rockstar Games and Social Club servers.

GTA 5, the famous game from Rockstar Games, was free at Epic Games the other day. After the development, hundreds of thousands of new players participated in the game, it seems that it has difficulty in carrying the number of players. According to the latest information, there are problems with the servers of both Social Club and Rockstar Games. It was also reported that Epic Games had difficulties accessing its servers.

Trying to enter GTA Online and Red Dead Online, but if you can’t, it is due to the server crashing. Confirming that there was a problem by Rockstar Support, Rockstar Games did not make a statement on when to fix the problem. It is known that the servers of the game also had problems in the morning.

Those who enter the servers also complain about being too slow
While many people are having difficulty logging into Rockstar Games’ servers at the moment, those who managed to login reported that the servers were much slower than usual. GTA Online’s servers encountered similar issues earlier this month, but these were resolved in about 1 hour.

Rockstar has not yet revealed the source of the problem, but according to our estimates, it is due to players overloading the game for free from Epic Games.

How can I get GTA 5 for free from Epic Games?
Epic Games started distributing GTA 5, one of the most famous games in the world, for free on Friday. In this event, which will last for 1 week, players who add the game to their library once will have GTA 5 forever. If you want to get GTA 5 for free, you can reach our news that we explained..

Accident detection system is coming for Apple Watch and iPhones!