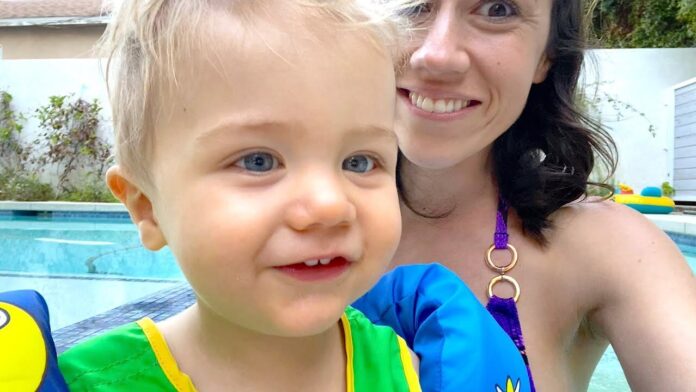 17-year-old YouTuber Adam Mcintyre, who lives in Ireland, claimed that American social media phenomenon and actress Colleen Ballinger wrote content for years for Miranda Sings, but could not receive a single penny.

American YouTuber, comedian and actress Colleen Ballinger, aka Miranda Sings, is on the agenda with a very striking claim. A 17-year-old YouTuber from Ireland claimed that from December 2017 to March 2020, he wrote content for the Miranda Sings character, but could not receive a single penny payment from Ballinger.

YouTuber, Adam Mcintyre, says in his video published on April 28 that he met 33-year-old Ballinger for the first time in 2016, when he was just 13 years old. “I spent every day talking to fans in the Miranda Sings account,” said Mcintyre, saying that he gave Ballinger many video ideas during this time.

While everything was going well between the two, things were reversed last March, with a post that denied the LGBTI community from Miranda Sings’s Twitter account. While the sharing in question was removed after receiving great reactions on social media, an apology statement was released from the account.

Mcintyre says he himself gave the idea, but received approval from Ballinger before sharing it. Stating that Ballinger only accused him of this incident, the 17-year-old Irish boy said that he later signed out of the account. Mcintyre, who says that he has received no reply despite having repeatedly sent a message to Ballinger, states that he was never paid for his work.

Saying that his tweets were read in a video of Ballinger when he was just 13, Irish YouTuber says, “Ballinger read my tweets aloud and wanted to send me something because it was so funny.” Mcintyre said that his underwear came to his address soon and that his mother saw it and showed a great reaction.

In the screenshots of a speech shared in Mcintyre’s video, it appears that Ballinger asked the Irish boy for direct assistance for the Miranda Sings character. Mcintyre, who said that from that moment on, the character and in some cases Ballinger started sending tweet ideas for his personal social media accounts, states that the famous name gave him the password for the Miranda Sings Twitter account in March 2020.

While Ballinger has not yet made a comment on the allegations in question, it was learned that Mcintyre is currently taking a break from social media due to the death threats and cyber harassment following the video.

You can watch the related video below

Drake in conflict with his father? He dresses like him for...

Brazilian characters who do well in competitive games

News from China to upset Microsoft

Kim Kardashian unleashes madness in a dress that can barely contain...