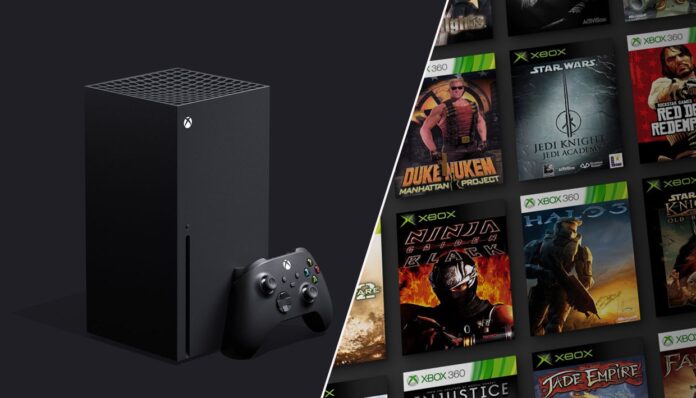 Microsoft has announced new features for Series X. The team, which makes improvements for Xbox games retrospectively, will make updates that will please the players.

The Xbox Series X started to shift up, especially after using PlayStation 5 on the Unreal Engine 5 demo. The team, who first shared the games coming to the platform, will now make an important update for Xbox games with a backward improvement.

What about the new update for Xbox games?

While it is still unclear when the new console will arrive, both PlayStation 5 and Xbox Series X are considered to be the most likely scenario, such as autumn. Here, Microsoft, who wants to increase this excitement, seems to have made a new technological leap for Xbox One games.

Accordingly, the firm will upgrade to FPS for older Xbox games. So after purchasing the new console, you will be provided with a better FPS than old games.

For technology, called frame rate enhancement technology, Microsoft used its expression for some games. It is not said here which games support this technology. However, the predictions are for the future of this update for the recently released Xbox games.

It is worth recalling the features of the upcoming Xbox Series X game console. The console is powered by an 8-core AMD Zen 2 processor running at 3.8 GHz. On the graphics unit side, we see the AMD RNDA 2 GPU. . Produced with 7 nm production technology, this processor is accompanied by 16 GB GDDR6 RAM and 1 TB NVME SSD storage.

Along with the Xbox Series X, 4K 60 FPS and 120 FPS video performance will also be available to players. One of the most remarkable features of Xbox Series X is the loading times. 8K 120 FPS game speed feature is also available for the new Xbox.