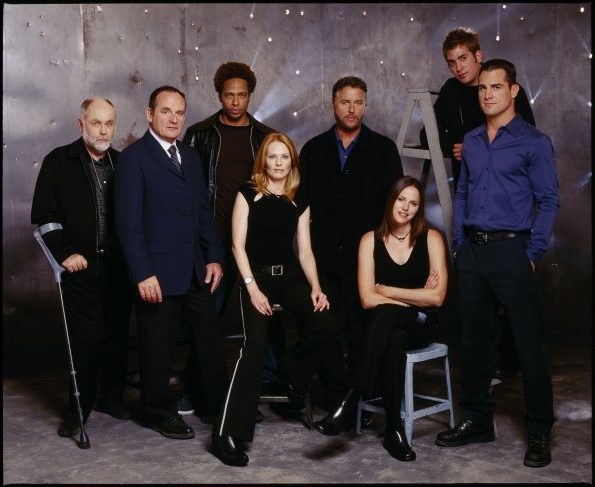 The popular CSI: Las Vegas series is preparing for its return on CBS television, so it is confirmed the 3 new actors who will enter the police drama for the new season.

Actors Paula Newsome, Matt Lauria and Mel Rodríguez have been cast as leads in CSI: Vegas, which is closing in on a formal serial order by CBS.

Lauria will play Josh, a Level 3 CSI who excels at crime scene reconstruction, while Newsome will play Maxine, the new director of the Vegas crime lab.

Rodríguez will play Hugo, the chief medical examiner who has a slightly creepy obsession with corpses. Two additional roles are still being released.

While former actors Gil Grissom (William Petersen) and Sara Sidle (Jorja Fox) are finalizing their deals to star in the popular show again.

Producer and writer Jason Tracey is directing the project which, pending an official green light from CBS, is likely to begin production later this year.

The meaning behind Floki’s eye makeup