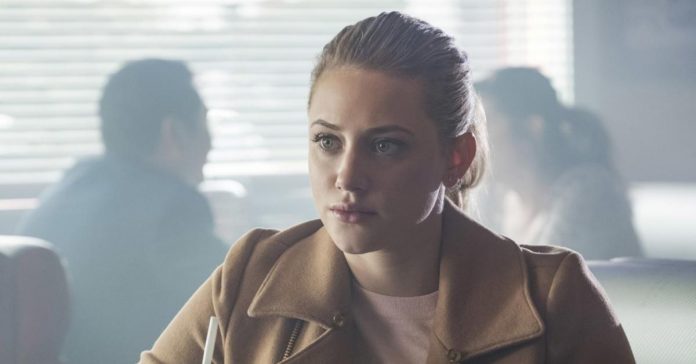 Riverdale’s long-awaited time jump has brought unpleasant surprises for many of the characters, who seem to be worse off now in their high school days.

But amid all this chaos, the gang is about to face a serial killer, or maybe even two. The show’s executive producer, Roberto Aguirre-Sacasa, spoke about how this season’s Riverdale villain is going to be different from the others.

Riverdale fans already have a hunch about who would be the first victim of this new serial killer. In the latest episode, viewers saw Betty’s sister, Polly (Tiera Skovbye), get involved with a mysterious van.

Things have gotten particularly awkward at Cooper’s house: Betty’s mom, Alice (Mädchen Amick), is wearing herself out babysitting Polly’s twin children while her mom is out of her all night.

Polly (Tiera Skovbye) claims that she works at a local nightclub, but Betty (Lili Reinhart) quickly realizes that she hasn’t worked there in a year. In the last episode, we also saw Polly hanging out with the Ghoulies at Archie’s house.

In an interview with Ricardo Aguirre-Sacasa he commented that she was already shown at the end of episode four when a Pop’s waitress got on him and Polly fits the description given by the producer.

Because she’s the only named character ever seen getting involved with the skeleton truck, which could also be a reference to the ghosts, and that she will become a victim of the killer that would undoubtedly be personal to Betty in Riverdale.

Therefore, it is not surprising that she is believed to be the one who is going to die soon, however not all fans agree with this assessment as Polly can hardly be described as a main Riverdale character.

Shawn Mendes goes for a walk in Rio with a film...