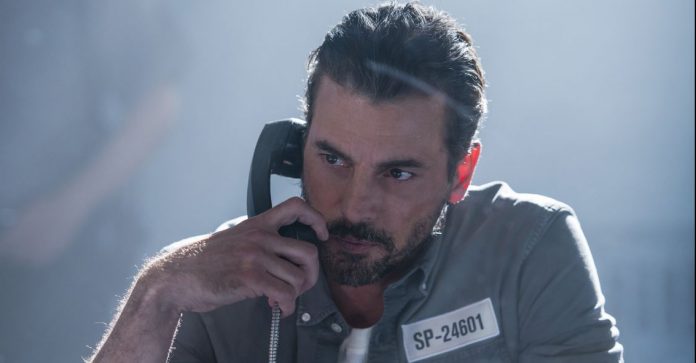 Riverdale season 5 is about to release the character of FP Jones, played by Skeet Ulrich, after the mystery of the city’s killer has been revealed.

Teen detectives ponder who might have been listening for the necessary “inside information”. to stage those violent acts of the past: Charles (Wyatt Nash). After all, the FBI agent likes to bug phones and has the resources to kill people in and out of prison.

As Jughead reminds his father, the first tape came after he went to Stonewall High School. “She wanted me to stay,” Jughead explains to FP. “The older brother I had just met was already leaving for Stonewall and then off to college.

Now, considering that Betty (Lili Reinhart) and Jughead are the ones investigating all the crimes in Riverdale; Archie’s (KJ Apa) mother, Mary (Molly Ringwald), even suggests that she take the tape she received to them, not to the police; Jellybean wasn’t wrong in thinking that.

Without a doubt all this situation that has been shown in the first episodes of season 5 of Riverdale, means that very soon we will see the outcome of FP Jones, Skeet Ulrich.

Margot Robbie: the tragedies she faced in 2020