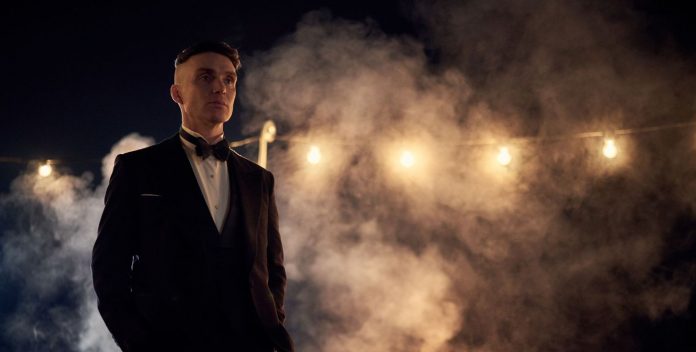 Since Knight announced the ending of Peaky Blinders to the BBC, fans have turned their attention back to previous episodes and searched online for clues about the story to guess what the Shelby family might expect.

While the Peaky Blinders story is based on real life criminals who terrorized the police and the public, the show is not a historical account. Professor Carl Chinn, a Birmingham historian, dispelled several myths.

Professor Chinn’s investigation of gangs could provide clues as to how the popular television adaptation will end. The real Peaky Blinders had been around since the late 1800s and had largely disappeared just before WWII.

Meanwhile, the BBC adaptation of Peaky Blinders began shortly after World War I and is now closing in on Britain’s position against Nazi Germany.

Professor Chinn explained that many of the men who would have been considered true Peaky Blinders were so affected by the horrors of war that they turned away from crime.

Those who were to replace them like Peaky Blinders stayed away from the gangs thanks to community groups, which were mostly organized by local churches.

However, the biggest change that made it harder for people to savor a life of crime was the appointment of a new police chief. Sir Charles Houghton Rafter, who was hired to fight gangs as Peaky Blinders.

In this way, Professor Chinn has given some clues about how the Peaky Blinders series could end, although being a series based more on fiction than in reality, it will remain to be seen what decisions the creator of the program will make.

Customize your K-Pop style clothes with these tips

WandaVision: Quicksilver’s return turns him into a villain