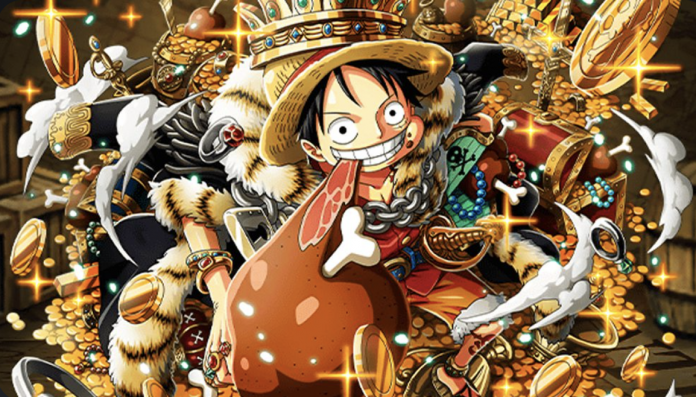 One of the great questions and mysteries of the franchise has been the content of the treasure of the pirate Gol D. Roger and we may soon know it

One Piece is the franchise created by Eiichiro Oda, this work focuses on the story of Monkey D. Luffy, a young pirate who wants to become the new king of the pirates. Just before the death of Gol D. Roger, the previous holder of that title, he confessed that he had hidden all of his riches in one place.

Gol D. Roger named his great treasure as One Piece. This treasure quickly became the most wanted mystery in the world, both by pirates and by governments. But, what does it keep or what is that object really? Finally, its author confirms that his fans may already know what it is about.

During the Wano Arc, we learned that the mighty swordsman Kozuki Oden, the shogun of Kuri, had joined Gol D. Roger’s vessel. So, together they managed to discover the One Piece, the treasure after which he had started this great adventure. This is why it has generated much more expectation in recent months.

The Sandman_AP Twitter account published an official image of Eiichiro Oda in which he indicates that a large part of his fans have already guessed that it is the One Piece, as it is something obvious: 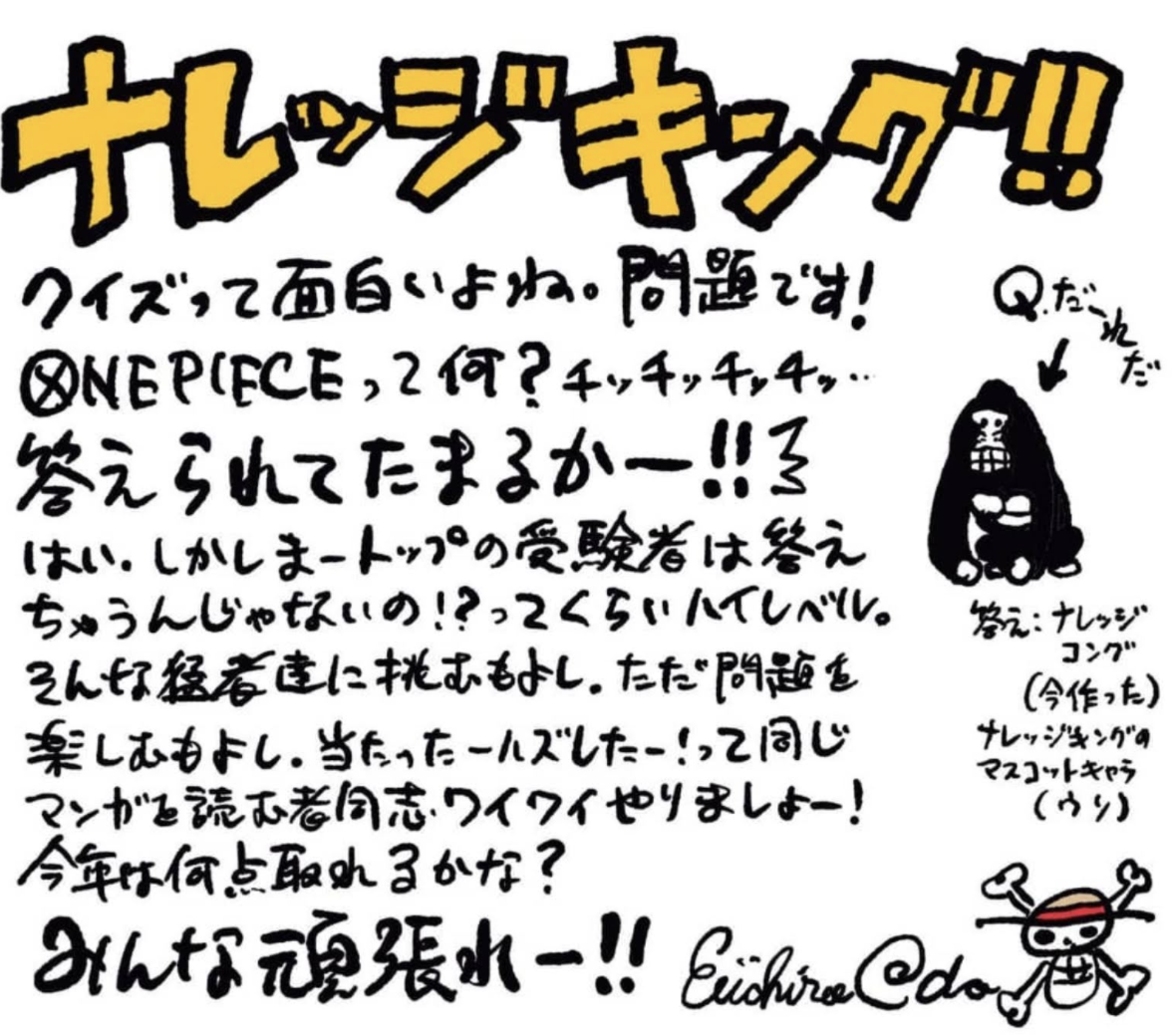 According to reports, in an interview with Momoko Sakura, he reveals that this treasure will not be something typical like “The treasure is friendship” or “The friendships we made along the way.” At least, we now know that it will not be such a turn.

When could the end of One Piece come?

But when will we finally see One Piece? So far neither Eiichiro Oda nor Shonen Jump have given an exact date to discover Gol D. Roger’s treasure. However, we can speculate an approximate date, since a couple of years ago, his author had mentioned that his franchise had about 4-5 years left. So, this date could be met in 2023 or 2024.

The end of One Piece may not be around the corner, but in the case of a franchise of more than 20 years, it is a date that already seems quite close.

He-Man and the Defenders of the Universe: Netflix Releases Trailer For...

The director of the training day, Antoine Fuqua, talks about the...