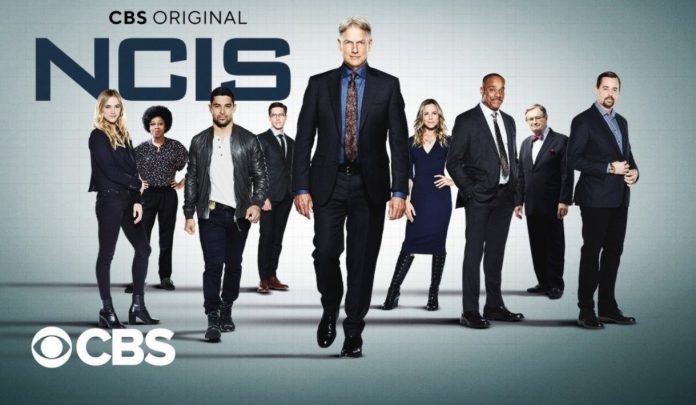 Season 18 of NCIS, prepares to make its time jump to the present and adapt to the mode of the COVID-19 pandemic. The images of episode 7 confirm what is about to happen with the new modality.

Episode 7 of season 18 of NCIS confirms that the entire team will make a jump in time to the present, where the new modality and adaptation of the COVID-19 pandemic will be seen.

Synopsis of episode 7 “The First Day”: “NCIS investigates the murder of a Navy officer who was killed while driving home a recently released prisoner.”

Recent footage that has been being revealed from the upcoming episode, Bishop (Emily Wickersham) can be seen adhering to the recently implemented Covid guidelines as she takes photographs of a crime scene with a face covering.

In addition to that, Gibbs (Mark Harmon) can also be seen wearing his mouth cover, next to him is McGee (Sean Murray), while taking note of the crime scene.

Meanwhile, there are many other stories to pique the interest of viewers. Not least the fact that Jack Sloane (Maria Bello) will be saying goodbye to NCIS in the next few episodes.

Episode 7 of season 18 of NCIS has the title, “The First Day”, which will be broadcast next Tuesday February 9 on CBS television.

Nabilla shared a photo with Thomas and Milann!

BTS REVEALS HOW THE TESTS WERE FOR MOMS 2019