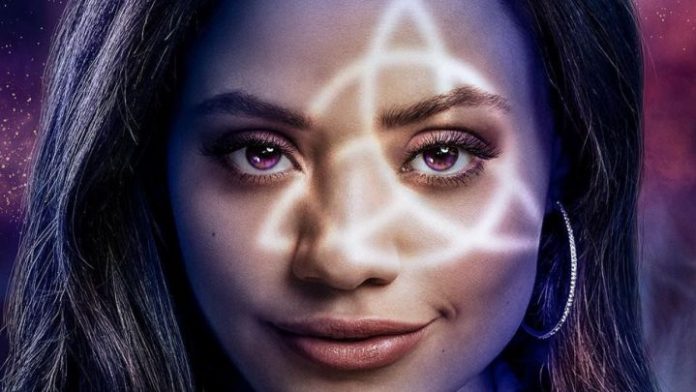 It seems that it was yesterday when we welcomed the expected 2021, the year in which we have poured – rightly or not – all our hopes. But “time does not run but flies,” and we are almost into the second month of the year. January is over, but in terms of VOD premieres he will do it with a good BANG before seeing what the platforms prepare for us for next February.

On Netflix, and just when the cold wave has already subsided, Bajocero, a Spanish thriller with a minimalist and very attractive premise, is released: during a night transfer of prisoners in an armored van down a depopulated, deserted road and also below zero and With snow all around, a policeman must confront anonymous criminals who attack the van, as well as deal with the prisoners inside.

In HBO Spain we have the second special episode of Euphoria, with a really wonderful title. And also the third season of the Charmed Reboot. And if you like cinema more author type, Movistar + brings 2 films of the always interesting -and very personal- Terrence Malick.

Other outstanding premieres are The New Mutants on Disney +, which he aimed to form to create a new saga of the X-Men universe but, after the purchase of FOX by Disney -and several ‘reshoots’ that significantly altered it-, it seems that it will remain in a single delivery. And on Amazon Prime Video, the Spanish musical Explodes Exploits based on the songs of Rafaella Carrá, released in 2020.

January 29
We are the Brooklyn Saints

Facebook Meta Will No Longer Show You Ads Based On Your