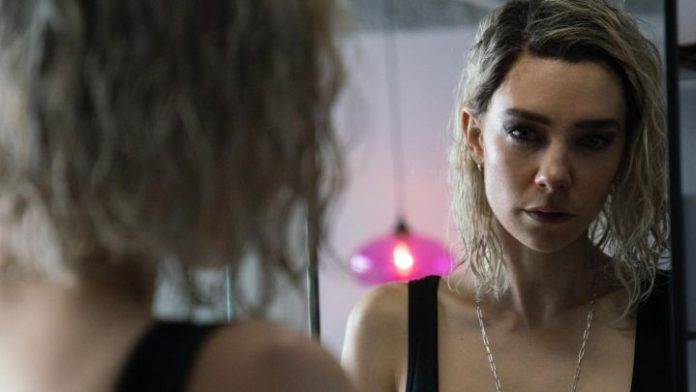 In the last week of February, we would have to say that the pace of premieres declines, and there is hardly any news as we have had the rest of the month.

Although there are things like Color Out of Space, which has become one of the best adaptations of the Lovecraft universe, thanks to escaping from the typical studio film and making a delirious and colorful work of science fiction with drops of thriller at times horror in which Nicolas Cage proves once again that he has talent, and that he is the most unclassifiable actor of his generation – and almost of all.

We also have The Assistant, which investigates the sewers of the Harvey Weinstein case through the figure of a discreet production assistant who is beginning to take her first steps in the audiovisual industry. And Hobbs & Shaw, the first spin off of the Fast & Furious saga that focuses on two secondary characters but as iconic as The Rock’s Hobbs and Jason Statham’s Shaw in a sort of James Bond USA on steroids, which suspends the credibility in their insane set-pieces as much as Newton’s laws.

But it so happens that tomorrow, February 23, is when Disney + receives the content of the Star channel, which means hundreds and hundreds of titles, so what was going to be a lazy week results in a week of more than 300 new releases. Let’s review them:

February 24
Ginny and Georgia
February 26
There’s someone inside your house
Super nerds
Look, the girl on the train
Crazy for her
DOCUMENTARY

February 26
THE JUSTICE LEAGUE: THE LEGION OF EVIL ATTACK