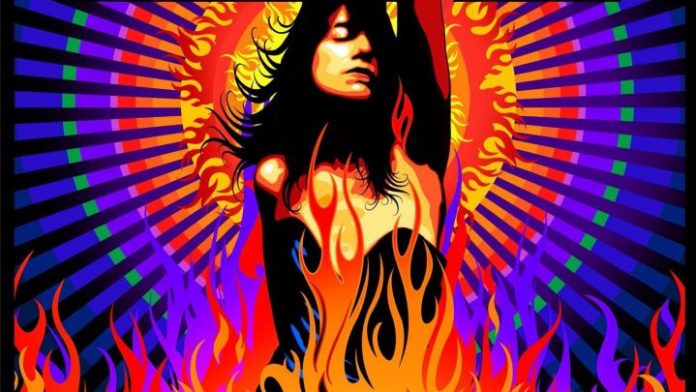 Although it seems that it was yesterday when we celebrated the Three Wise Men, almost 2 weeks have passed and we are facing the second half of January 2021. And always faithful to their appointment, every week the VOD services renew their content listings with new series and movies. This week we have a good number of premieres again among several of the VOD services that we have in Spain. And the common note is: Superheroines.

On HBO we have the second season of Batwoman, which also stars as the protagonist after the departure of the Ruby Rose character. Now it’s up to an African-American actress to put herself under the cape of one of Gotham City’s best-known vigilantes and the Batman imaginary.

We also have what has become known as ‘the end of an era’ with the films Fenix ​​Oscura and New Mutants. X-Men: Dark Phoenix is ​​already the last FOX movie with the cast we have been watching since First Class, and therefore marks the end of the X-men movies under the baton of FOX – now owned by Disney – before the Patrol X is rebooted in the Marvel Cinematic Universe.

And in Filmin Lux Aeterna, Gaspar Noé’s latest mischief, hooliganism or madness, there is never a middle ground with this filmmaker. And much less with his latest proposal, which challenges the viewer to a meta-cinema game with a heads-up between Béatrice Dalle and Charlotte Gainsbourg in a fake shooting of a film about witch burnings. It barely lasts as long as a feature film – at least 60 minutes – but this audiovisual coven puts whoever sees it to the test.

A young man with mental disorders wants Cormoran Strike to investigate a murder that he believes he witnessed as a child. At the same time, Robin goes undercover to investigate the blackmail of a member of Parliament.

Half meditation tutorial, half talk in front of a bonfire, each episode in this series features the artist comfortably seated at his work table, perfecting his intricate watercolor techniques and sharing his reflections on what he has learned from life.