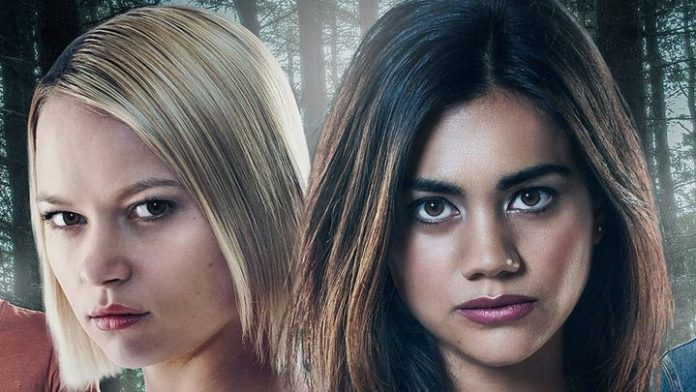 Netflix: The last week of June as such and also the beginning of summer, we are about to close another month, and to enter the second half of the present 2021 starting July – another year that is flying. And the premieres are not going to stop, but will continue. And while some of the VODs have already dropped their heaviest weapons, they still have ammo.

At HBO Spain and the field of animation we celebrate the return of Rick & Morty, the hilarious adventures of these two characters that bring us crazy, epic and hilarious adventures in their fifth season, which arrives on June 21. And to top it off Obsidian, the fourth one-hour special episode of Adventure Time: Far Lands, on June 25.

And to celebrate that we are in the month -and the week- of pride, LGTBQ + content such as September Mornings from Amazon Prime Video, in which a trans woman becomes independent and faces the new stage of her life, when suddenly A son he had with a woman a decade ago appears. A son who will come to convulse her new life. Or Pride on Disney +, in which several LGBTQ + directors come together for a fresco on the history of the United States, from the homosexual persecution in the 1950s by the FBI to the Queer legacy and the fight for rights like marriage.

June 23
The House of Flowers: The Movie

June 22nd
This is Pop