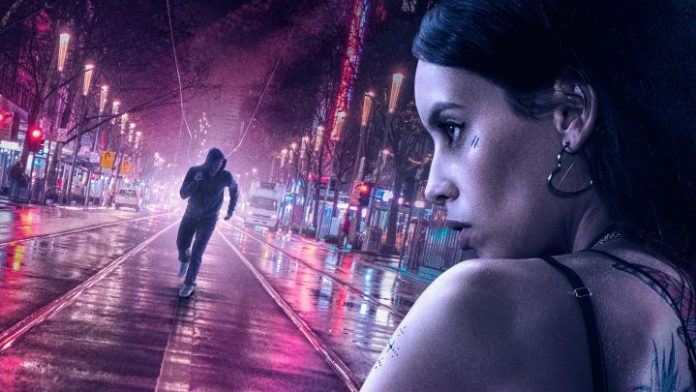 After the typical spectacular start to the month, with a large number of premieres concentrated in a few days, the second week of each month is usually much lighter – something that we also appreciate because it is impossible to see 60 to 80 premieres on average in 7 days. . But that’s not to say that there are no cool tidbits this week in the field of VOD platforms, there are.

Netflix brings us a content about crime with From Yakuza to Housemaster, in which a former crime boss from the Japanese Yakuza must recycle himself into a householder. Movistar + premieres No Matarás, the Goya for Best Actor by Mario Casas in a fast-paced and violent film, both in content and in its visual form.

And one of the strongest premieres is La Leyenda de Sergio Ramos, an original Amazon documentary that comes after Fernando Alonso’s, and in which we will see Ramos’s professional and personal life for 6 chapters, his move from Sevilla FC to Real Madrid ….

At Disney, after landing with the mythical Buffy the Vampire Slayer, Star now brings us the spin off that emerged from the previous one with the 5 seasons of Angel, focused on the vampire character who made his debut in Buffy. And the adult content continues with Solar Opposites, an animated series (for adults) created by the author of Rick and Morty that arrives with its second season.