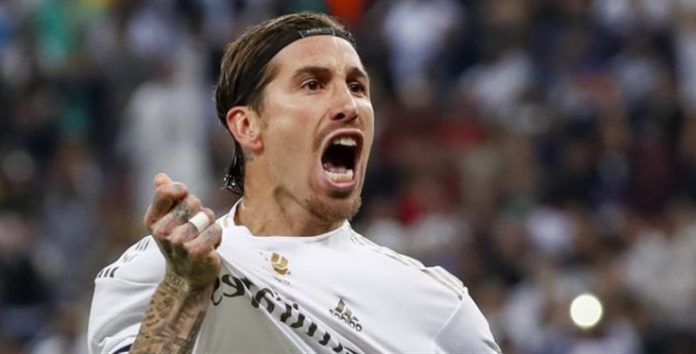 Zinedine Zidane is in luck.

Real Madrid begins to see the light at the end of the tunnel and already begins to enter the pools of favorites to win the Champions League. In fact, there are serious reasons to believe that he can be one of the contenders for the title beyond its history, and that is that Zinedine Zidane has recovered the powerful Real Madrid that in the Spanish League barely grants anything, defensively it has improved greatly after the settlement of Ferland Mendy as a starter in the left-handed side and there is more.

And is that the costumes of Real Madrid are in luck because Eden Hazard is already back and it seems that he has lost all the extra kilos left over at the beginning of the season and a few more that can put him in shape in a very short time . In fact, in the Madrid squad both Sergio Ramos and the main heavyweights are hallucinating how well they are seeing a Hazard that is already to play, but that Zidane is spoiling a lot.

The French coach knows that the Belgian striker can climb one more step to this team if he is fit, and that is why he is reserving it for the key moment: the knockout against Manchester City of Pep Guardiola, the first major test of White season, since the elimination in the Copa del Rey does not seem to have been something that has taken anyone’s dream away from the Madrid club.

The goal is to conquer Europe and recover the hegemony in the Spanish league, something that is on the right track against a FC Barcelona of Quique Setién that has been too irregular in recent times and could fall at any time, this week Getafe can give half a league to whites.

Kyle Rudolph Reveals What Tom Brady Told Him Before Signing with...