Home Sport Sergio Ramos included in the ideal eleven of the classification for Euro... 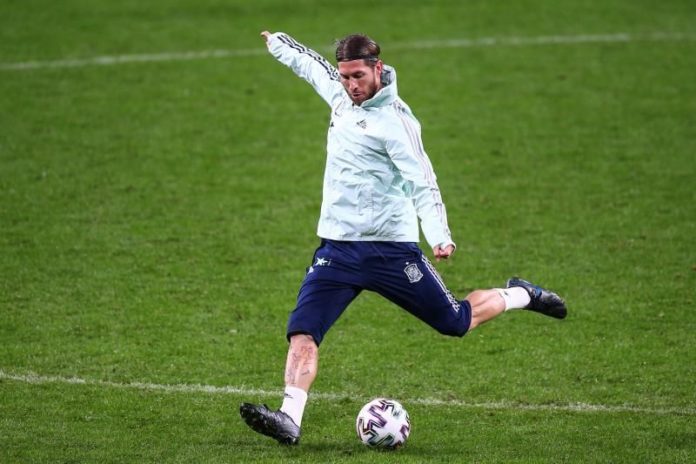 The captain of the Spanish soccer team, Sergio Ramos, has been included in the eleven of the qualifying phase for the 2020 Eurocup, UEFA announced this Friday.

Sergio Ramos played nine of the ten games played by Spain throughout the standings, losing only the second game against Sweden by penalty. Along the way, the Real Madrid defender contributed four goals that helped his team get the Euro 2020 pass that will be played at various venues.

Spain was part of the group F classification and finished as the first in the series, after achieving a record of eight wins and two draws.