Home Sport Sergio Llull: “It Was A Bad Game In General” 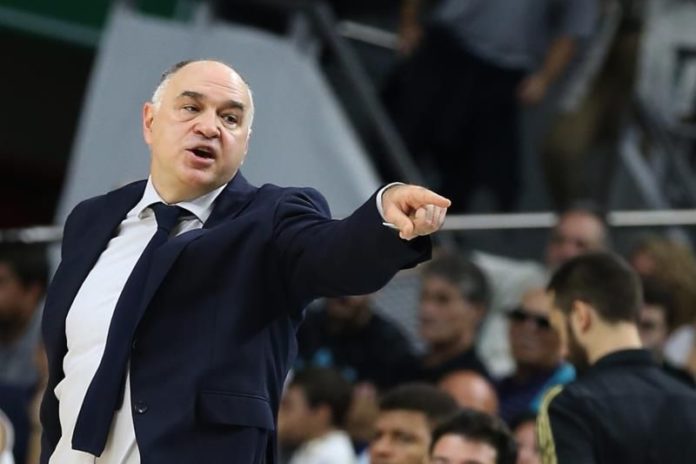 Sergio Llull, Real Madrid basketball player, said after the defeat against the Lithuanian Zalgiris Kaunas in the Euroleague that they played a ‘bad game in general’ and that the opponents had ‘more intensity’ .

“It has been a bad game in general and they have played with more intensity, they have done better, they have deserved to win and the first defeat of the season has come, which has to serve us to continue working as we are doing and to improve,” pointed.

“Today we have taken many rebounds, we have not been well behind and in attack we have lost many balls. Today has not been our day and we must continue working,” he added later after the trip by 86-73.

In spite of everything, he highlighted the work of the group in the third quarter: “We have set the pace that we like, we have made good defenses in a row, caught a couple of rebounds and in attack we have moved the ball well”.

“We have set ourselves up but we have not managed to manage it and they have played better and have deserved the victory. Here there is always a lot of atmosphere, with all the public overturned and always like to play in these types of environments,” he added.

For his part, Fabien Causeur said: “It has been a very difficult game on a field that always demands a lot. We have not played our best game and we have to learn from this defeat and keep working.”

“We have to improve in many ways to win these games away from home. Now we have to prepare the match against Obradoiro and we have to return with the victory yes or yes,” said the French forward.