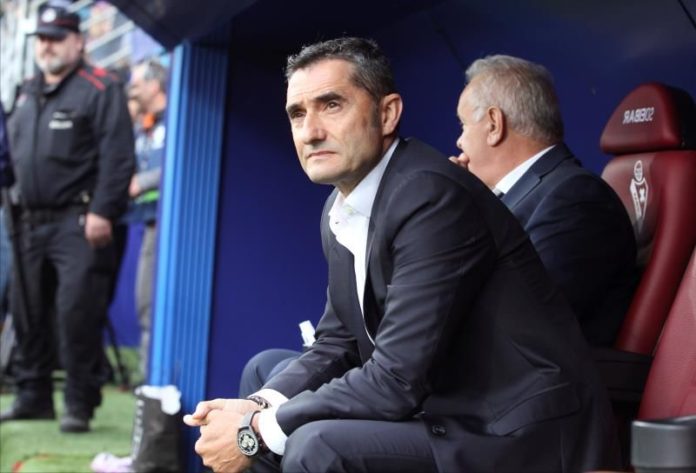 Barcelonista Sergi Roberto suffers a distension of the internal lateral ligament of the left knee, which with almost all certainty will set him aside for Wednesday’s match in the field of Prague Slavia, corresponding to the third day of the Champions League.

However, Barcelona did not specify this absence in the statement sent to the media, and said only that the evolution of the player’s injury “will mark his availability for the next training.”

Barcelona will return to training on Monday at 11:00 in their Sports City, and on Wednesday they will play in the Czech Republic against Prague Slavia in the ‘Champions’.

Sergi Roberto participated this Saturday in the victory of the Barcelona players in the field of Eibar (0-3), but he had to leave the field at the end of the first part suffered by a pain in the knee.