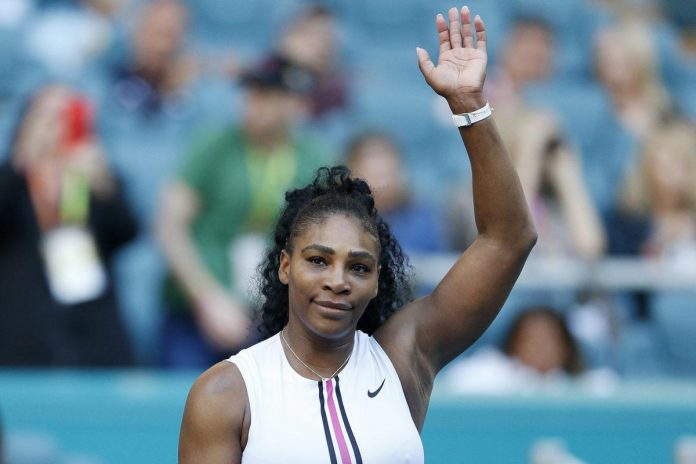 The tennis world will lose two of its biggest stars this year.

After Serena Williams’ farewell tour at the 2022 U.S. Open came to an end, Roger Federer also announced his retirement from the sport.

The two are widely regarded as the two greatest athletes in the history of sports, and they clearly have a lot of respect for each other.

After Federer’s public announcement of his resignation, Williams took to social media with her own heartfelt message.

I wanted to find the perfect way to say this, since you so eloquently put an end to this game – well done, as well as your career. I’ve always looked at you and admired you. Our paths have always been so similar, so similar. You have inspired countless millions and millions of people, including me, and we will never forget it. I applaud you and look forward to everything you do in the future. Welcome to the retirement club. And thank you for being @rogerfederer.

The Laver Cup next week in London will be Federer’s last ATP tournament.

Watch: Kate Upton shares a racy photo on Thursday – The...

Barcelona transfer market: “Riqui Puig has to go up to the...