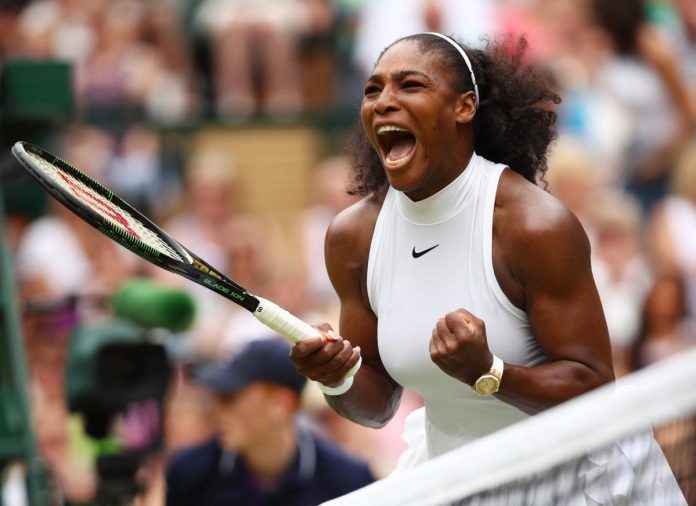 Serena Williams will soon make a long-awaited return to Wimbledon.

40-year-old Williams received an invitation to a prestigious tournament. She left the race in tears during the first round match against Alexandra Sasnovich a year ago.

Williams has not played a single singles match since. However, it is still one of the biggest threats in this area.

The tennis legend will face the 113th racket of the world, Frenchwoman Harmony Tan, in the first round.

“The long-awaited return of Serena Williams to Wimbledon will begin in the first round against Frenchwoman Harmony Tan, as the 23—time Grand Slam champion resumes her singles performances after a year of absence,” reports ESPN.com .

“The 40-year-old American avoided big names in Friday’s draw and will get a chance to facilitate participation in the tournament against the 113th racket of the world Tan, as she is aiming for an eighth singles title at the All England Club.”

If Williams defeats Tan and advances to the second round, she could have a date with number 32 seed Sarah Sorribes Tormo.

A possible fight in the third round against Karolina Pliskova, who took second place last year, may also be included in the list.

Messi celebrates five years of scoring dominance in the League in...