Home Entertainment Sequel to Kid Icarus: Its director sees it as “difficult” 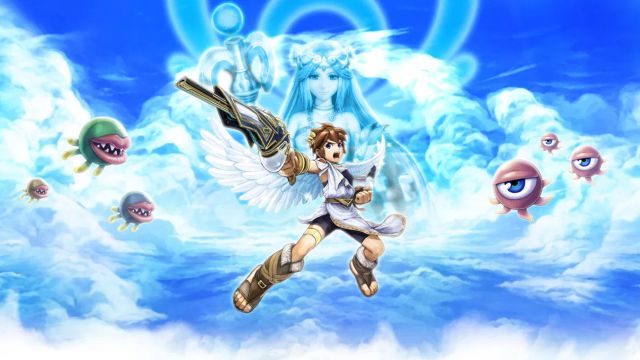 Masahiro Sakurai, also the head of Super Smash Bros. Ultimate, acknowledges that this possibility is complicated.

Kid Icarus: Uprising came out almost a decade ago on Nintendo 3DS. Since then, the series starring Pit has remained on a permanent fallow ground, although the character has appeared in Super Smash Bros. Ultimate. Masahiro Sakurai, director of both video games, has taken advantage of the ninth anniversary since the launch of Uprising to share a new snapshot of the character in Nintendo’s fighting game. He has also admitted that it would currently be difficult to work on a sequel, suggesting that it will not happen anytime soon.

Sakurai comments that he has received multiple messages from fans, asking him to develop a new sequel. However, the creative has stated that it would be “difficult.” In Japanese, the meaning of this word (muzukashii) also carries an additional nuance, which indicates that the project is not going to be carried out (at least for the moment, of course). For the moment we will have to be content with managing Pit in Super Smash Bros. Ultimate or with returning to one of the titles of the past.

Sony recently announced the acquisition of EVO, the most important fighting tournament in esports. Although the organization has explained that the championships will remain open to other platforms, it remains to be seen whether some companies such as Microsoft or Nintendo bet on continuing or not. Those from Kyoto have published a statement in which they wish the organization luck, while affirming that they are “evaluating” both EVO and other championships, so they do not clarify the movement they will make. Super Smash Bros. Ultimate has been one of the main games in recent editions.

After the cancellation of EVO 2020, this year’s edition will take place under a completely online model, in line with the restrictions due to the coronavirus.

Super Smash Bros. Ultimate is available exclusively for Nintendo Switch. The game has been expanded through new updates and paid character packs (which include scenarios, additional musical themes, etc.).