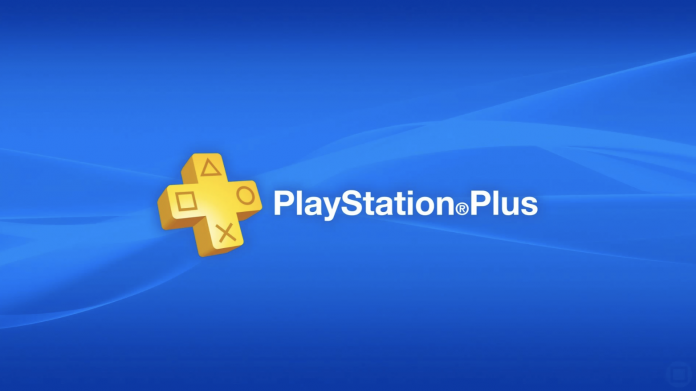 Sony has announced the PS Plus games for September. According to the ones given in the past months, this month’s games do not look bad at all. In addition, a beautiful PS5 game is offered to players this month.

In many country, players are having a hard time, especially due to the high game prices on the console side. And for this reason, they turn to services such as Xbox Game Pass that offer a large library service by paying less monthly amount. On the PlayStation side, the free games that PS Plus gives every month are constantly followed. Although the free games given by PlayStation are not generally liked, some good games are also given to players by Sony in some months. September may be one of those months, at least for some players.

An active PlayStation Plus subscription is required to receive PS Plus games. Sony requires PS Plus membership to play online modes of PS games.

Hitman 2 is the first and perhaps the most striking of the games given with PS Plus this month. Hitman 2, the newest game of the popular game series Hitman, is one of the leading game series in stealth and assassination regulation. And it’s also part of the 2018 Hitman trilogy by IO Interactive, whose last game was released this year.

Hunter’s Arena: Legends is the other free PS Plus game released this month. The 30-player PvP and PvE battle-based RPG Battle Royale also draws attention with its beautiful graphics and art design.

In addition to these games, with the release of PlayStation 5 last November, Sony started to add games that can only be played on PS 5 to its PS Plus games. Some of the noteworthy PS5 games given last year were Maquette and Bugsnax, developed by independent developers.

September’s PS5 game is Overcooked! It’s All You Can Eat. In addition, with the full version of the game, the package, which also includes additional content, is given to the players. Developed by Team 17, Overcooked offers a very entertaining experience with its multiplayer mode. In the game, different players work together and try to present the food properly. In addition, although the game is not needed much, 4K 60 FPS can be played.

Also, let’s remind you that you don’t have to own a PS5 to get the given PlayStation 5 games.