Beginning on the morning of September 22, as the value of the crypto money market fell to $ 335,345 billion with a loss of more than 5%, everyone started to wonder why it is falling. Almost all altcoins accompany Bitcoin, which has experienced a significant decrease in the last 24 hours.

The Decline in Bitcoin and Other Markets

Bitcoin has lost about 5% in the last 24 hours. Although the market did not lose its dominance as altcoins faced a steeper decline compared to Bitcoin, the price of Bitcoin fell below the $ 11,500 threshold. BTC is currently being traded in the $ 10,400 band.

According to experts, there may be several reasons behind the Bitcoin decline. The first of these reasons, according to market analysts, is the stock and gold markets that have declined with the uncertainty of the US stimulus package. It is observed that the bitcoin price is in a positive correlation with both stocks and gold. 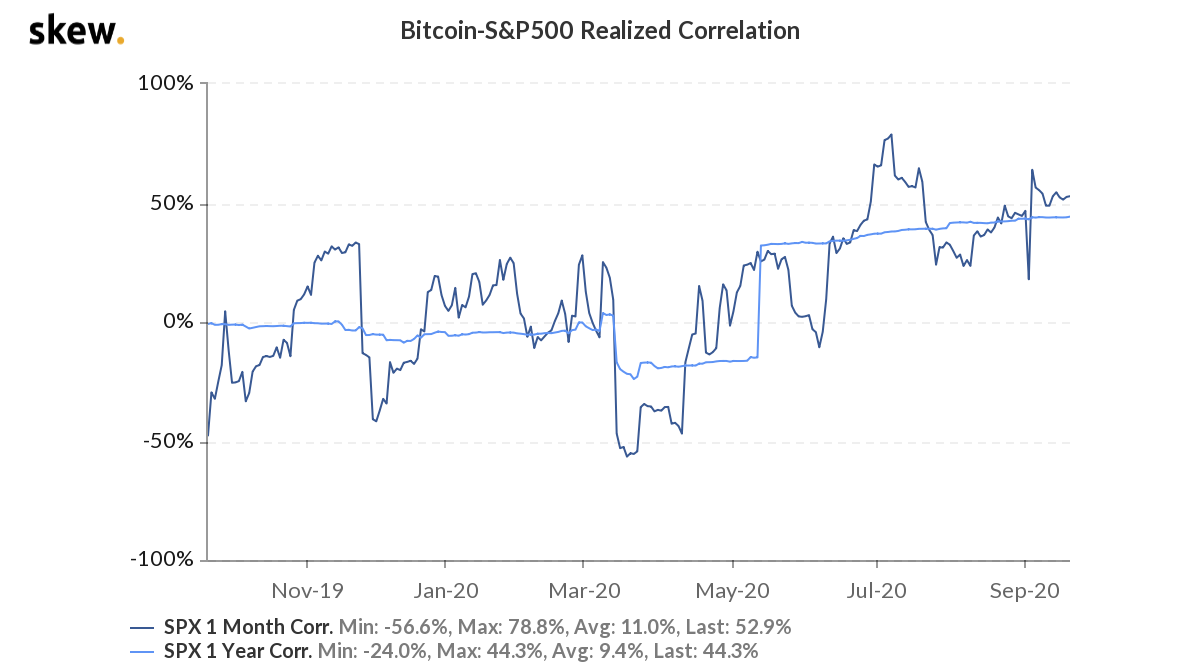 Why Are Cryptocurrency Prices Falling?

See Also
Why Cryptocurrency Prices Are Falling, Why?

DeFi tokens have also been heavily affected, with Ethereum (ETH) dropping 9% in the last 7 days and more than 8% in the last 24 hours. ETH is currently trading at around $ 342. Uniswap (UNI), which blew like the wind last week, faced a loss of about 20%. Yearn.finance (YFI), Aave (LEND), REN and Sushiswap (SUSHI) followed with losses of over 10%.

In addition to these, looking at the general picture, it is possible to see red in almost all DeFi tokens. Looking at the last 7 days, the picture looks much more depressing. YFI lost about 40% in 1 week, while Chainlink (LINK) lost about 27% and UMA about 37%.

PS5 and Xbox Series X SSD’s are no different

Park Seo Joon was about to undergo cosmetic surgery

Rihanna: Fenty Skin is a vegan and unisex skincare brand!

Because of microgravity, brain reorganizes itself in space