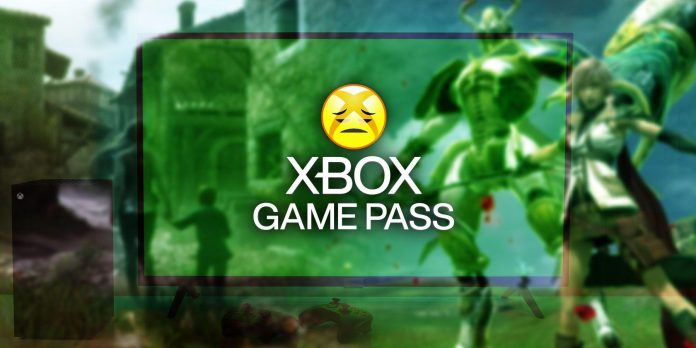 Although this was leaked earlier, Microsoft has since officially confirmed that 11 games will be removed from the Xbox Game Pass subscription service on September 15. that at least 11 titles are leaving service this month.

Information about the games leaving the Xbox Game Pass on September 15 was leaked before the official announcement, but now fans know exactly which games will be removed. September 15 will be the last day when Xbox Game Pass subscribers will be able to play A Plague Tale: Innocence, Aragami 2, Bug Fables: The Everlasting Sapling, Craftopia, Final Fantasy 13, Flynn: Son of Crimson, I Am Fish, Lost Words: Beyond. The Page, the Mighty Goose, the SkateBird and the Nimble Escape. Those who are interested in saving games for their collection can purchase them with a 20% discount while they are still available on the Xbox Game Pass service.

It should be noted that the 11 games that left the Xbox Game Pass on September 15 are actually just the tip of the iceberg. Other games are expected to be removed on September 30, but fans will have to wait until the end of the month to find out what it is.