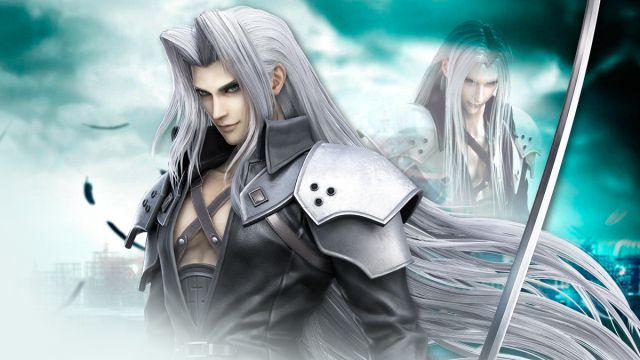 Sephiroth: How Sephiroth has become one of Final Fantasy’s most iconic villains. “I will never be just a memory,” Sephiroth whispers to Cloud in the last scenes of Final Fantasy VII: Advent Children. This phrase defines the impact of the unialed angel in the videoludic culture. Final Fantasy VII has been one of the most relevant role-playing video games of recent decades. Next January 31st is the birthday of a title that was shocking for dealing with topics such as loss in a very mature way, with great criticism of the abuse of corporations, and that last 2020 received an expected Remake of which there are still chapters. Likewise, Sephiroth caused a great sensation as a villain, both because of his design and his presentation within the game, and at FreeGameTips we explore why he is one of the most beloved figures by the public.

The recipe for a good villain

How to create the perfect villain? Various studies on art and fiction have analyzed how to make an evil character who conquers the hearts of the public. Myth Creants analyzes six keys through which an author can give the antagonist an undeniable charisma: make them stylish and competent, give them moral strengths, write them a tragic background, give them a justified motivation and make the public believe that he is the character with less chances of getting away with it, despite its power.

The journalist Kofi Amankwaa Jr, who analyzes the figure of Sephiroth, adds: “They commit terrible acts against people, who may or may not be innocent, and they cannot be forgiven despite having good intentions. It doesn’t have to be lost souls. They can be scary and have a commanding presence in all of their appearances.”

Twitter: Users React To Fleets Farewell With ‘Nudes’ And Humor