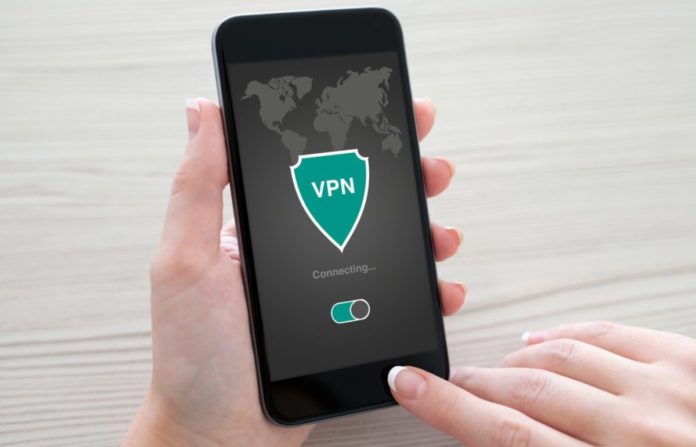 It is revealed that the US-based Sensor Tower firm, known for its analysis on the mobile market, has secretly collected data from millions of Android and iOS users through VPN and ad blocking applications.

Sensor Tower, an analysis platform that collects application download and usage data for developers, faces a big scandal. According to information transmitted by Buzzfeed News, the American company secretly collected data from millions of Android and iOS users through VPN and ad blocking apps.

In the news in question, it is stated that Sensor Tower has at least 20 Android and iOS apps with more than 35 million downloads in total. Free and Unlimited VPN, Luna VPN, Mobile Data and Adblock Focus are just some of these apps.

The applications owned by Sensor Tower require users to install a root certificate when installed on the device. The certificate in question enables the company to monitor all data traffic on users’ phones. Sensor Tower bypasses Apple and Google’s root certification restrictions by requiring users to upload the certificate over a website. The company says it only collects anonymized usage and analysis data, but has caused a tremendous loss of confidence.

Speaking to Buzzfeed News, an Apple spokesperson announced that a dozen Sensor Tower apps were removed from the App Store on the grounds that they violated community rules. The way in which Sensor Tower, which is a data engineer without permission, will follow will be determined in the coming days.

Even Against The Law, Tesla Cybertruck Will Have Removable Mirrors