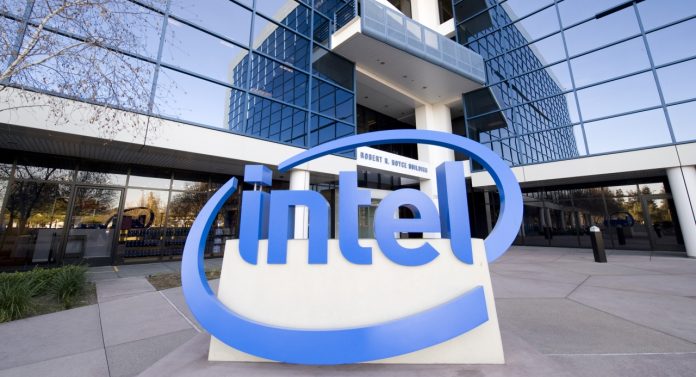 Intel, one of the world’s leading technology companies, came to the fore with the change of CEO. It was stated that Bob Swan, who has been the CEO for 2 years, will leave the post. February 15 was indicated as the date of change of position. Bob Swan started his mission in January 2019. It was stated that the new Intel CEO will be transferred from a company that is not very foreign to the technology world.

In June 2018, upon Brian Krzanich’s resignation, Swan, who became interim CEO, announced that he would resign from his 2-year post as principal CEO. It was stated that the new CEO is not stranger to Intel and has a 30-year history at Intel.

CEO for leading processor manufacturer Intel will be VMware CEO Pat Gelsinger from February 15, 2021. It is stated that Gelsinger, who has 30 years of Intel career, will be appointed as CEO at an important time. Because for the first time in many years, Intel fell behind AMD in the desktop processor market.

It was also revealed that the decision for the change of Intel CEO is related to Apple. Because Apple started to use its own Apple M1 processors instead of Intel processors in Mac models. It was said that Apple, which will only use its own processor in the coming years, will have a big negative impact on Intel’s revenues.

It is wondered how to go ahead with Gelsinger, who also performs CTO duty at Intel. One wonders whether the Intel decline in the processor market will end and how will the war against AMD processors be.