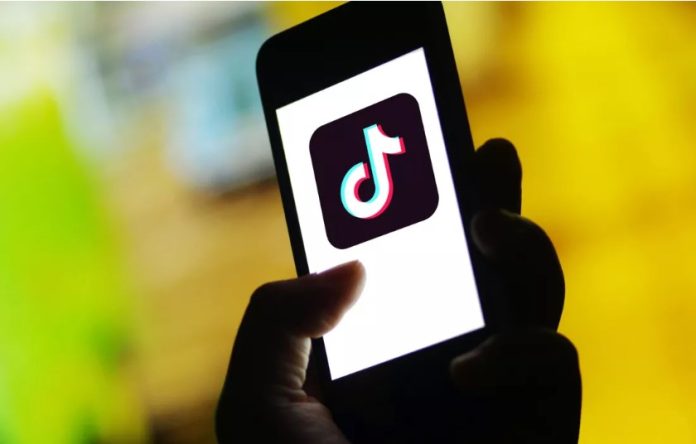 Will Oracle Tik Tok help to continue working in the USA?

What just happened? Once again, the incredibly popular TikTok has been criticized by American politicians because of claims that the Chinese use it to spy on users in the United States. The bipartisan warning came as the Biden administration is considering a deal that would allow the app to continue operating in the United States.

Senate Intelligence Committee Chairman Mark Warner warned of the dangers posed by TikTok, which has more than 138 million active users in the US, calling it a “huge threat.” The Democrat from Virginia supported Donald Trump’s steps to ban the app in 2020. The former president signed a decree banning TikTok and WeChat in the US, but Biden replaced and withdrew the decree in June. Biden’s new order directed the Commerce Department to check applications related to foreign adversaries.

“Well, I think Donald Trump was right,” Warner told Shannon Bream on Fox News Sunday. “So if you are a parent and you have a child in TikTok, I would be very, very concerned. All the data that your child enters and receives is stored somewhere in Beijing.”

Arkansas Republican Tom Cotton was equally damning: “It’s not just the content you upload to TikTok, but all the data on your phone, other apps, all your personal information, even facial images, even where your eyes are looking on your phone,” he said. about the Fox program, adding that TikTok is “one of the largest surveillance programs ever, especially for young people in America.”

We need to know why TikTok uses foreign nationals associated with the Chinese state to process the data of American citizens and why @SecMayorkas approved these visas.

— Tom Cotton (@SenTomCotton) November 14, 2022
Recently, calls for tougher action against TikTok have been increasingly heard. Earlier this month, FCC Commissioner Brendan Carr said it was necessary to introduce a national ban on the use of Apple apps and Google Play stores. He said there was very little confidence in the company’s ability to properly handle user data in the US.

We should take note of @FBI’s advice about #TikTok. ‘

— Lord Bethell (@JimBethell) November 17, 2022
Meanwhile, as Bloomberg notes, Republican Senator Marco Rubio from Florida and Representative Mike Gallagher from Wisconsin said they are introducing a bill banning the use of TikTok in the United States. FBI Director Christopher Wray also warned the commission about the Chinese government’s access to user data.

The Biden administration is still considering a proposal that would allow TikTok to continue operating in the US. This will include routing user traffic from the US through Oracle-supported servers, which will also test the application’s algorithms. In addition, TikTok claims to be working on a project that isolates data from American users so that only employees in the United States can view it.

Kraken has answered the question everyone is wondering