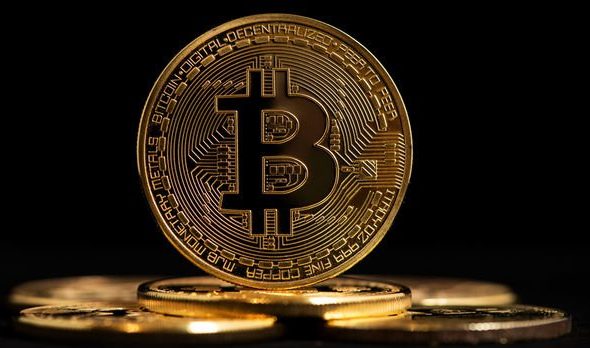 US Senator Elizabeth Warren made statements about Bitcoin (BTC). Warren took a stance similar to that of Treasury Secretary Yellen, stating that Bitcoin is a “speculative” entity.

Massachusetts senator Elizabeth Warren attended CNBC’s Squawk Box program on March 2. Warren, a member of the Democratic Party, emphasized the speculative nature of Bitcoin and gave the message that “things could turn out bad.”

“It has a speculative structure”

“Yellen is a very smart woman,” said Warren, directly referring to Yellen’s remarks during the broadcast. said. Repeating his statements about Bitcoin, the senator was content with describing Bitcoin in this way. The US senator added, “This will end badly.” she explained.

Senator Warren came up on Monday, saying that wealthy individuals of the society should receive additional taxes. Warren; It proposes that households and trusts whose annual income starts from $ 50 million up to $ 1 billion should be taxed at an extra 2 percent per year.

In the bill presented under the name of “Ultra Millionaire Tax”, it is proposed to collect 3 percent annual tax on households and trusts whose income exceeds 1 billion dollars. It has been announced that if this tax starts to be applied, an additional income of at least 3 trillion dollars can be obtained in 10 years.

It was stated that if this proposal is accepted, at least 3 trillion additional income will be provided in 10 years.