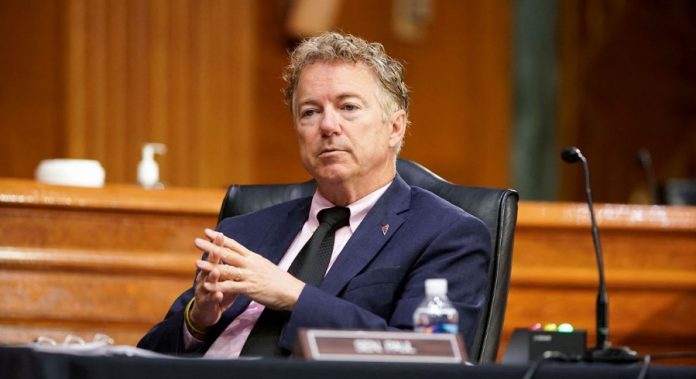 Senator Rand Paul, who accepted Bitcoin donations in his 2016 campaign, said that if people lose trust in governments, Bitcoin could become the world’s reserve currency.

“Government currencies are extremely unreliable. Not supported by anything

As people increasingly lose confidence in the government, I have begun to question whether cryptocurrency will truly become the world’s reserve currency.

While the Republican senator was unclear about which crypto he was talking about in the interview, he has not previously endorsed any crypto other than Bitcoin. This shows that he is talking about Bitcoin.

Remarkable Statement from the Analyst: “These Levels in ETH/BTC Parity Could...