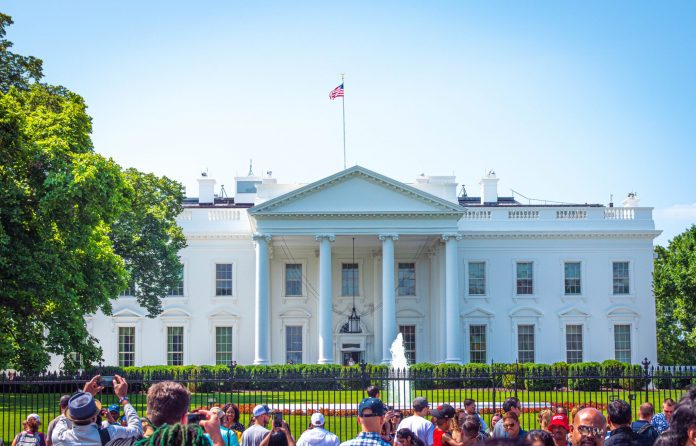 Senate reached a last-minute agreement on law change threatening cryptocurrencies. Cryptocurrencies have been discussed in the US Senate since last week.

The final decision has not been reached yet regarding the change in the new infrastructure law, which was put to the vote in the parliament, and which threatens cryptocurrencies. However, a statement came from Senators Cynthia Lummis and Pat Toomey, who is on the side of defending cryptocurrencies, that they are close to a joint agreement.

The events that are still going on were introduced last week by Cynthia Lummis, Pat Toomey, and Ron Wyden, who stated that the definition of “brokerage” has been scaring the crypto industry for some time should be exempted from cryptocurrencies. However, shortly thereafter, a counter-law was passed by Senator Rob Portman and Mark Warner stating that only cryptocurrencies using the Proof of Work (PoW) mechanism should be exempted from the definition of ” brokerage” and that cryptocurrencies with a Proof of Stake (PoS) mechanism should be included in the definition. the change came, and this change of law came to the White House. With the statement made by US President Joe Biden, he gained the support of the US President and settled on a solid place. If this amendment is passed, most people and institutions included in the law will have to fill out forms that share detailed information about their customers, where it is impossible to comply, and they will have to pay significant taxes. For detailed information about the events, you can check our news below.

At the press conference held today, Senator Cynthia Lummis and Pat Toomey announced that they have reached a joint decision with the finance ministry regarding the law change which is hostile to the crypto industry. During the legal debate, Lummis and Toomey were on the side of defending the crypto industry and protested the change that would hurt many institutions in the industry, from crypto developers to wallet providers. The statements made at the press conference were perceived as a last-minute deal with the other party. However, it is not yet clear whether there is enough time for this change to be implemented. 1 trillion dollars final vote on the new infrastructure law will take place on Tuesday. Therefore, the changes to be made must be implemented by that date.

Senator Ron Wyden, another name on the side of defending the crypto industry, stated in his tweet today that a unanimous agreement is possible. Nevertheless, it can be thought that it is difficult to achieve a unanimous vote, given the objections of some Senators to the bill, which has the support of both parties. The clear results of the upcoming law change will be known in the coming hours.

We’ve been working hard to get a deal. I don’t believe the cryptocurrency amendment language on offer is good enough to protect privacy and security, but it’s certainly better than the underlying bill. Majority Leader Schumer says he won’t block a unanimous consent request on it

Should the Senate fail to pass Lummis’s amendment, the crypto industry will shift its focus to the House of Representatives, which must pass its own version of the bill. While expectations from the House of Representatives are low on this, the crypto industry may press the finance ministry responsible for enforcing crypto law to narrow the definition of “crypto”. The coming hours could reveal important ramifications for the crypto market.