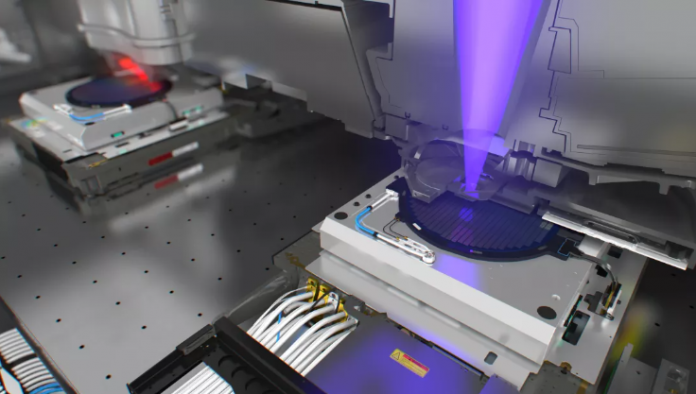 In short: China’s semiconductor industry continues to suffer from the effects of Covid’s harsh policies, a troubled economy, and U.S. sanctions. In August, the country experienced the largest monthly drop in integrated circuit production, which was the second consecutive month of decline in this sector.

The South China Morning Post newspaper reports that the output of integrated circuits decreased by 24.7% year-on-year to 24.7 billion units in August, which is the largest monthly drop recorded since registration began in 1997. The volume of production was the lowest on record since October 2020.

This is the second month in a row when the production of chips in China is falling; in July, it fell by 16.6% to 27.2 billion units. There was a slight recovery in May and June as a result of the loosening of quarantine in Shanghai, where many assembly plants are located.

SCMP writes that the decline may be due to new outbreaks of coronavirus combined with China’s anti-coronavirus policy, as well as a reduction in consumer spending, electricity shortages caused by local heat waves, and the global economic downturn. But US sanctions probably became a significant factor.

Last week, the Biden administration imposed additional restrictions on technology exports to China to prevent the country from “obtaining advanced computing chips, developing and maintaining supercomputers, as well as producing advanced semiconductors,” which, according to the White House, are used to manufacture military systems. including weapons of mass destruction. The Chinese newspaper Global Times warned that the move would have severe consequences for the United States.

Earlier, the US introduced new export rules prohibiting Nvidia and AMD from selling high-end accelerators to China and Russia. The administration also has its own list of organizations where Huawei is the most famous name it contains. The Chinese tech giant has suffered a lot since it joined.

The Post notes that a record 3,470 companies in China, including those that use the Chinese word “chip” in their registered names, brands or operations, have ceased operations in the first eight months of the year. Given that the impact of the latest restrictions in the United States has yet to be felt, the country’s technology industry is likely to face even more troubles.

Windows 11 Will Release a Feature To Help You Focus With...