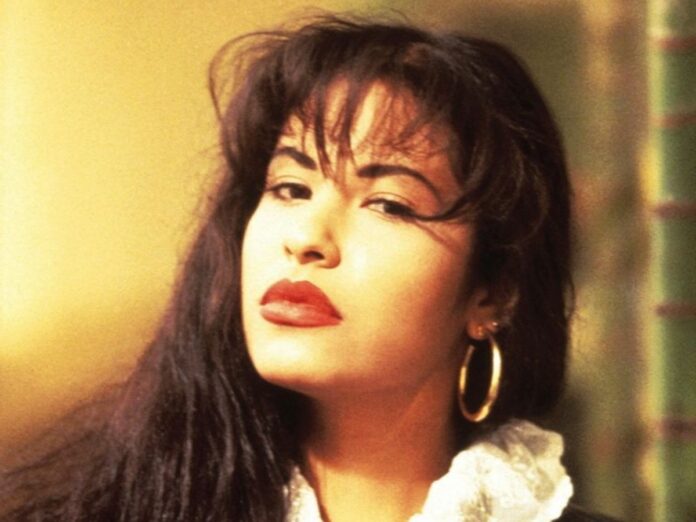 The 2021 Grammys will air on January 31 and celebrate the Queen of Tex-Mex, Selena Quintanilla.

This year marks the 25th anniversary of Selena Quintanilla’s death and her star continues to shine with the latest announcement that the Grammys will honor her with a posthumous lifetime achievement award.

The beloved Texan icon won Best Mexican-American Album at the 36th Annual Grammy Awards for her 1993 release Selena Live! recorded during a concert at the Memorial Coliseum in Corpus Christi.

“As a music creator and music lover, I am grateful to be able to look back at our influences and see the impact they have had on our community,” said Harvey Mason Jr., Acting President and CEO of the Recording Academy, it’s a statement

“In a year in which music has helped us stick together, I look forward to honoring this iconic group of music makers,” he said.

Following the announcement, her official Twitter account issued a statement quoting Selena: “The goal is not to live forever, but to create something that does.”

Her popularity and influence also solidified that week with Google Trends revealing that Selena was ranked # 3 as the most searched woman on Google in Latin or Spanish music worldwide this year.

Selena: The Series Revives the Star

This year also marks the release of Selena: The Netflix Series, which documents the icon’s rise to fame before she was tragically murdered in 1995.

Although the series was not well received by some devoted Selena fans, the series premiered at No. 1 and has introduced younger generations to the life story of the Queen of Texas Music.

Before the series, the 1997 eponymous biopic starring Jennifer Lopez was the only television or film project approved by her family.

The film includes the moment when Selena won the Grammy Award, her only victory that came a year before her untimely death at the age of 23.

She was also nominated for Best Mexican-American Performance for “Amor Prohibido” that year for the 1994 album of the same name. Her music continues to reach millions with 213.6 million streams on Spotify, 15.6 million listeners and reaching 92 countries.

The lifetime achievement award is voted on by the National Recording Academy Trustees and is awarded to performers who, during their lifetime, have made creative contributions of exceptional artistic significance to the field of recording, according to their site.

The other artists to be honored are Grandmaster Flash & The Furious Five, Lionel Hampton, Marilyn Horne, Salt-N-Pepa, and Talking Heads.