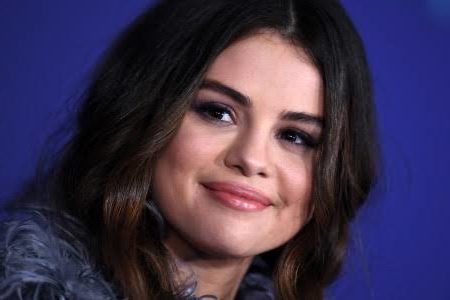 It is official. Selena Gomez will release her new album on January 10, 2020. It has been a break of almost 5 years since the last one, the “Revival”. In that time, she released a series of single singles. They are “It Ain’t Me”, “Bad Liar”, “Fetish”, “Wolves” and “Back to You”.

According to Pitchfork, these songs will be featured on the new album. However, they will only be present in the deluxe edition. As released on Thursday (21), the new album has 13 tracks. But rest assured, among those 13 are the unreleased and recent singles, “Look At Her Now” and “Lose You to Love Me”.